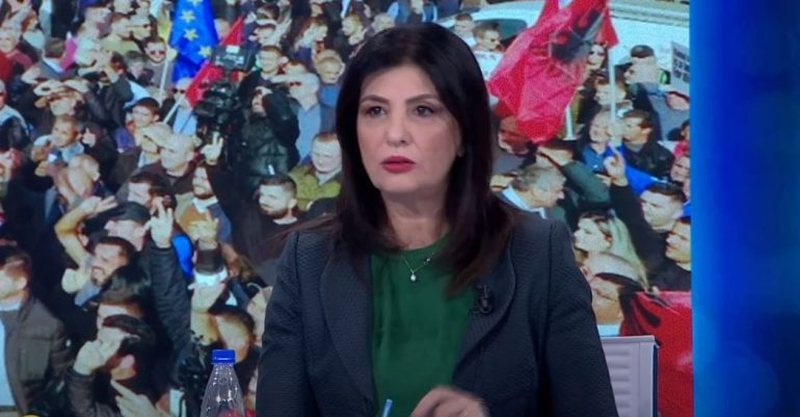 Jozefina Topalli, invited to "Open", has declared that the country risks going into civil war.

Topalli said that similar attacks like the one to which the head of PD Sali Berisha was subjected today have happened before in the world, but that they were done to politicians in power, not to the opposition.

We are in 2022, not 92, so many years have passed, the new generation is much more educated and cultured, I cannot relativize this dark event. I wish we reflect enough to understand that if this continues, there is a risk of going towards civil war, we are too few to go towards that because few are fleeing the country", she said.