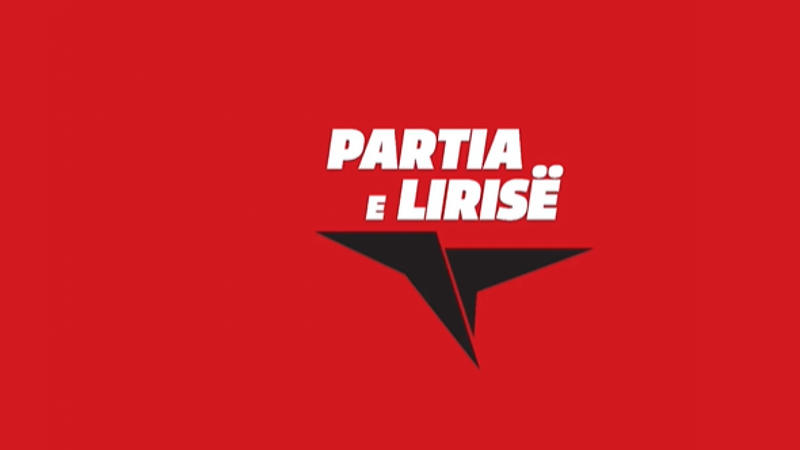 Freedom Party MP Petrit Vasili has reacted through a post on Facebook regarding the increase in the price of energy, where he said that this bankrupts business and alienates Albanians, fulfilling the plan for the government and the oligarchs to win.

Vasili also said that "the price of energy, which is the highest in the Balkans, is a blatant fact that completely discredits the government of Edi Rama, who wants to fill the country with Bangladeshis without a vote or a mouth."

The increase in the price of energy bankrupts the business and alienates the Albanians, a plan for the government and the oligarchs to win!!

The price of energy much higher than Kosovo, Macedonia and Serbia is really a flagrant fact and that completely discredits the government of Edi Rames!

The crazy increase in the price of energy is a well-thought-out government plan to massively bankrupt small and medium-sized businesses in the interest of the oligarchs.

The oligarchs in Albania, unlike any country in the world where they own certain sectors, here they have everything from oil, sugar, flour to petroleum, airports, hotels, roads, insurance companies and everything.

The deliberate increase in price increases extreme poverty and forces people to leave, this enables the government to fill the country with modern slaves coming from the four corners of the world.

The oligarchs on one side and the depopulation on the other side is this long-term plan of Edi Rames, who made billions and filled Albania with Bangladeshis without a vote or a mouth.

The government's black plans are quite clear, it is time today more than ever to say: Enough!

Alimehmeti tells one of the reasons why he entered the race inside the blue headquarters: I didn't run away, I stayed and I'm ready to...