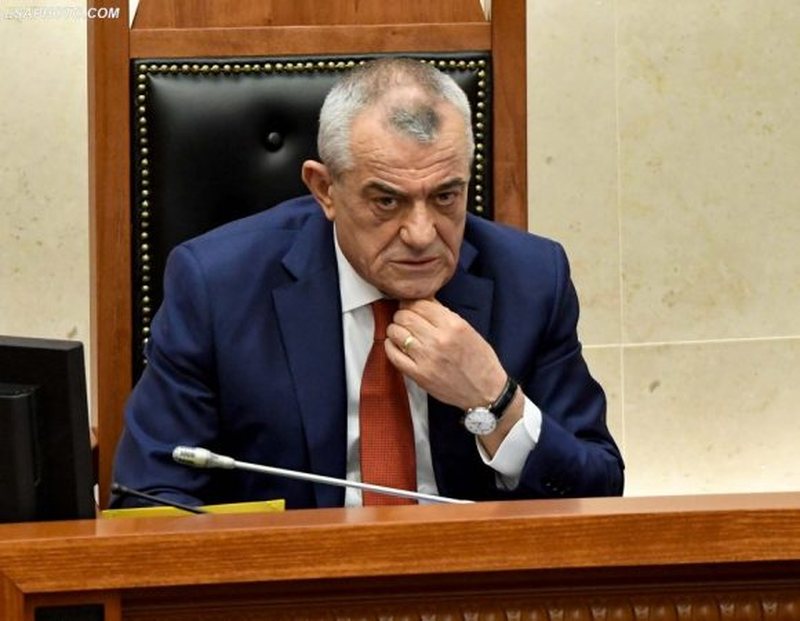 The Speaker of the Assembly, Gramoz Ruçi recalled today the Kosovo Freedom Day. Through a congratulatory message, Ruçi emphasizes that only with the support of the US, EU and NATO is Kosovo's future secure.

"Today Kosovo celebrates Freedom Day, which marks the date of NATO intervention, the deployment of KFOR peacekeeping troops in Kosovo, on June 12, 1999.

Freedom Day is a day to remember that only the determination of the great and permanent strategic allies of Albania, USA, EU and NATO, crowned the liberation war of the Kosovo Liberation Army and made possible the liberation of Kosovo.

The war of the Kosovar people and the Kosovo Liberation Army was a just war and its result is a free and independent Kosovo. Kosovo and its Liberation Army were on the right and proper side of history. Kosovo Freedom Day is a day to remember that just like the struggle for liberation and independence, as well as the efforts for development and progress, the dialogue with Serbia and the building of peace in the region, Kosovo can, should and will successfully realize itself in partnership. close and joining the vision of the permanent strategic allies of the Albanians, the USA and the EU ", writes Ruçi in his greeting message.