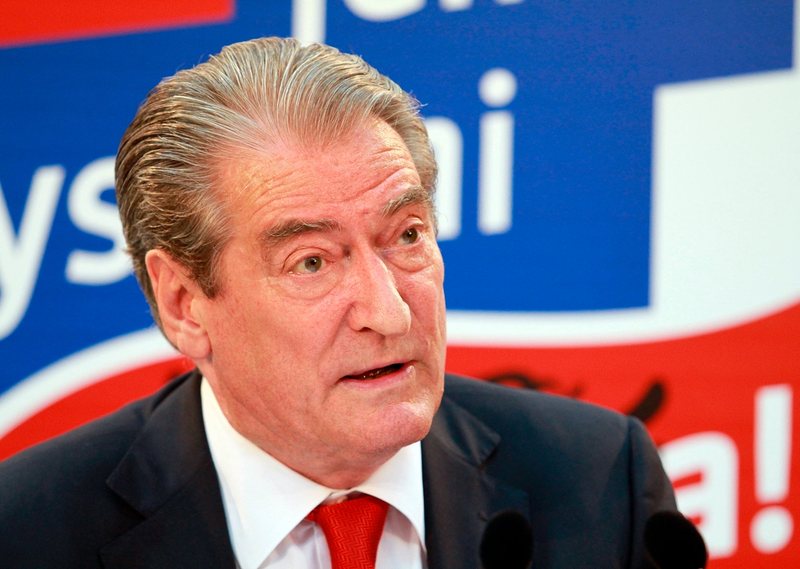 The Democratic Party Re-establishment Commission has confirmed that it will participate in the by-elections for the 6 municipalities that are still without mayors elected by the citizens.

Statement of the PD Re-establishment Commission

Following the political situation for the by-elections, the Provisional Re-establishment Commission on behalf of the Democratic Party declares that it will be part of these elections to give Albanians the opportunity to be represented in the local government with the best capacities of the country.

The Temporary Re-establishment Commission decided today the opening of the primary process within the DP for the selection of the best candidates for each of the municipalities in the race. From today, in all municipalities where the race will be opened, the Democratic Party starts the work for the identification of candidates. The selection process will be finalized on January 30, 2021 according to the principle of "primaries".

In accordance with the DPA statute article 12 and 38 candidates can be identified:

Proposal from the membership;

Proposal from the central bodies of DPA.

Candidates must be personalities with high professional and social political authority.

The necessary documentation must be submitted to the DP Re-establishment Commission and must contain the professional and political CV of the candidates as well as the self-declaration form for the purity of the candidate's figure.