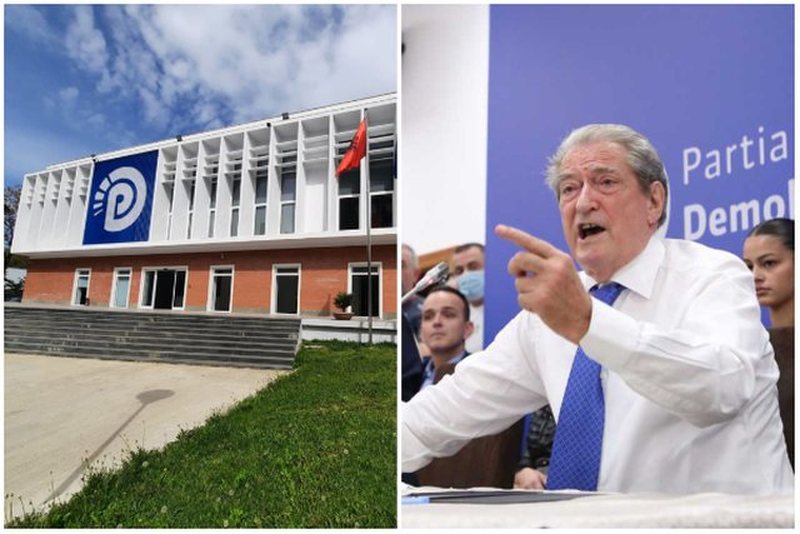 Former Prime Minister Sali Berisha, in a TV show, has stated that he will never vacate the PD headquarters even if the court gives the "seal" to Enkelejd Alibeaj for leading the party.

Berisha says that the organization of the party is done by statute and according to him, it is the statute that has been recognized by the court.

Fevziu: Who will be the chairman of the Parliamentary Group in September?

Berisha: It has been defined by the PD0 statute. This task has been assigned to Luciano Boci.

Fevziu: If the parliamentary group has more members on the other side than on your side.

Berisha: The statute is a statute. Rama is doing everything to give Alibasha a logo. There is no more unimaginable act to bring a third party into a lawsuit. This does not happen in the world except here. There are several forms of litigation.

Fevziu: If they give the stamp to Mr. Alibeaj, what will happen?

Berisha: If they give him the stamp, it can not happen.

Berisha: No, it will never happen.