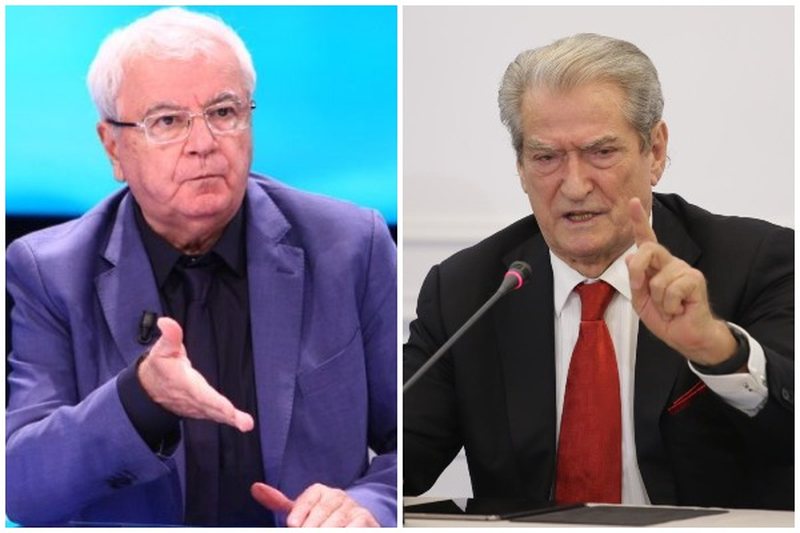 Lawyer Spartak Ngjela expressed today convinced in the show 'Points on i' that Sali Berisha will withdraw from participating in the elections.

Speaking about the name of Voltana Ademi as Berisha's candidate, but as an independent, Ngjela said that if Berisha participates with independent candidates, he will be completely buried.

Ngjela: Saliu never had any political reason, only force to break the law. Immediately after that if the DP takes the big cities, that this is the test which leads us to new elections, the Democrats must go to the polls. Convince Washington that these are strong, while we know that Basha has the support of Washington, it is these two elements that make time in favor of Basha. He must know how to play with sentences and programs to force the situation that within 6 months Albania to go to new elections. It is very 12 years for Albania.

Ngjela: Do not get tired in vain, independents can not win. With figures whose shares have fallen. Why will he vote with the independents, when the independents have no power. Shkodra say you will issue a mayor who has nothing to do with the DP force. It is not done. Saliu will withdraw from the elections, he means that they cheated me, I will continue the political fight for the party that took me. If he participates independently, he will be completely buried. An independent cannot win in Albania, not to belong to Sali, but to belong to God. there is no support, no structure. It is an election campaign. What will Sali's supporters say in the election campaign. What will they give them, what proposal, what will they bring to the new city, nothing. The electorate of Shkodra will lose the force to have legal force with the mayor who is internationally recognized, for an independent who does not know who he is. I have not lost any election campaign. Who will do the campaign.