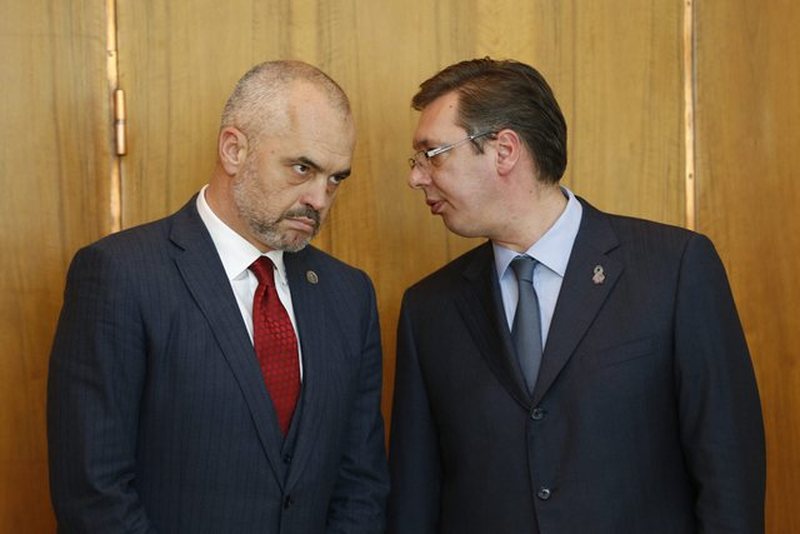 Minister of Foreign Affairs Ivica Dacic said today that Serbian President Aleksandar Vucic will decide to go to Tirana after tomorrow's meeting with the EU special envoy for the dialogue between Belgrade and Pristina and other regional issues, Miroslav Lajcak.

First Deputy Prime Minister Dacic said that the decision for the President's participation in the Summit of the European Union and the Western Balkans was not motivated by whether Serbia wants to join the EU, but by the "endless tolerance of the EU towards those who provoked the escalation of the conflict in Kosovo, so towards Kurti".

Dacic, after speaking with his Iranian counterpart Hossein Amir Abdolahian at the Ministry of Foreign Affairs, told reporters that "Kurti threw the EU and the Brussels Agreement under his feet."

The head of diplomacy also stated that all plans depend on whether the EU and the international community want to put pressure on those who constantly cause conflicts.

Dacic added that the Vucic-Lajcak meeting in Belgrade is one of the many meetings to overcome the escalation, because there is a list of incident situations that Pristina is producing and there is no end in sight.

The Presidency of Serbia has announced that the meeting between Vu?i? and Laj?ak will start tomorrow at 11:00 in Andri?'s venci, after which a press release will be sent to the media.

Lajçak comes to Belgrade amid the cooling of relations between Belgrade and Pristina due to the appointment of Nenad Rashi? as a minister in the Government of Kosovo and the dispute over license plates.