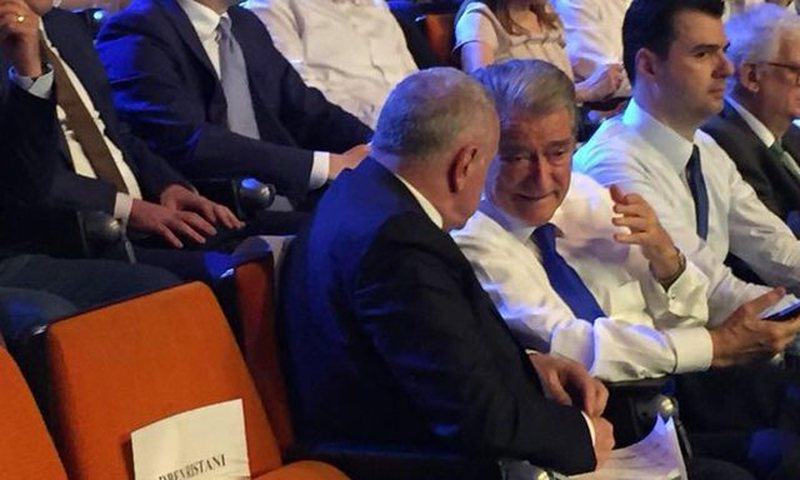 Former Prime Minister Sali Berisha will have one of the meetings with the Democrats in Gjirokastra. The former candidate for deputy and at the same time a member of the National Council of the Democratic Party, Roland Bejko, said that Tritan Shehu is in charge of organizing the meeting.

Asked if he would receive both Sali Berisha and Lulzim Basha in Gjirokastra, Roland Bejko gave this answer.

"To tell the truth, Tritani deals with this work. He had been to Gjirokastra three days ago to create the conditions for Berisha's meeting. "That is why Basha put him to support Berisha", said Bejko ironically.

He stressed that he would not go to Berisha's meeting because according to him this is a pure war for power, it is not a principled war.

I would go with Mr. Berisha if he was not "non grata" and the day we lost the election he would have told Basha "stop" for the internal elections in the party. "Sali Berisha did not do this, but reacted after his personal interest was violated", declared Bejko.

Bejko said, among other things, that the decisions in the DP so far have been taken together between Basha and Berisha.