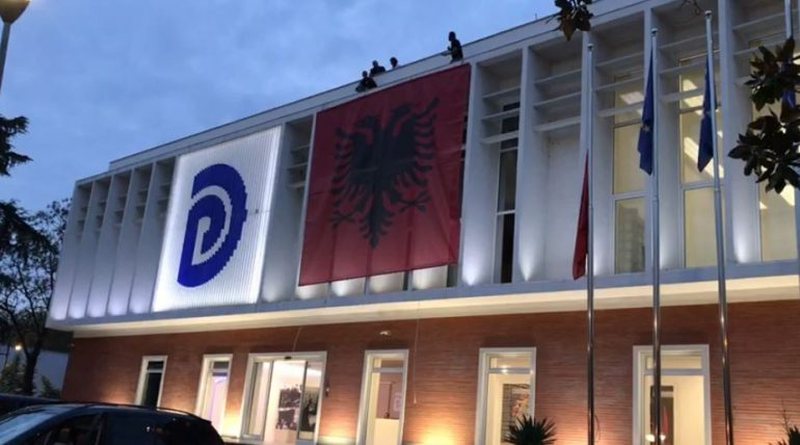 The deputy of the Democratic Party, Dashnor Sula, through a post on his social network 'Facebook', has accused Prime Minister Edi Rama of trying to hide the failure of the tourist season in the south of the country and the high price of fuel in the country with anti-advertising. in social networks.

And as an argument for his finding, Sula used a photo posted on Facebook by Rama with the hashtag #ShqipëriaeBukur, which the PD deputy emphasizes does not impress any tourist.

The possible failure of the summer season in the south of the country due to the high price of fuel (which has caused the number of beachgoers to drop), Prime Minister Edi Rama is trying to turn black and white these last days. Every day he is posting on social networks photos with numbers of foreign tourists but also of the coastline.

This weekend the head of the government posted a photo taken from the air at the moment of sunset in Velipoja. Rama accompanied the photo with a comment "Dusk in Velipojë" and the hashtag Beautiful Albania. This is actually an anti-advertisement and it seems intentional by the prime minister.

The photo posted by the prime minister can appear on the Facebook address of any foreign tourist who wants to visit Albania. He navigates social networks with the keywords as Rama used "Beautiful Albania".

The moment such a hashtag is used, he or she will be shown the photo posted by the prime minister, which is the one below. But how attractive can a foreign tourist find such a photo from Albania. How can a Spanish, German, Swiss, English or I know what tourist be impressed when he looks at this picture where, in a length of more than a kilometer, the private tents are down to the water (in the sea). How can one be impressed when the tourist who will rest for his shroud does not have a way to go to the sea. How can a tourist be impressed when in 1 km of coastline there is not a single centimeter of public space.

Trying to cover the failure with the price of oil, the head of the government is making another counter-advertisement to Albania with this photo.

Disgruntled Berisha says it openly for the first time and gives a 'cold shower' to the members of the National Council: We do not see victory under these conditions. Where are you? Urgent change of...

Kokalari does not hold back, attacks Berisha and accuses Çim Peka

The pulpit explodes against Yuri Kim: the USA welcomed you as a refugee or ungrateful, but you think like Beqir Balluku and Kristaq Rama

Tabaku attacks the government: Rama will increase the price of energy on November 1, the middle class is burdened, Albania should have been a leader in the region

The unauthorized floors that have covered Tirana/ Rama is asked about the oligarchs and excuses himself by raising his voice: There is no creature except God who conditions me. "Bir mother son" what has been done to this city by those who open their mo...