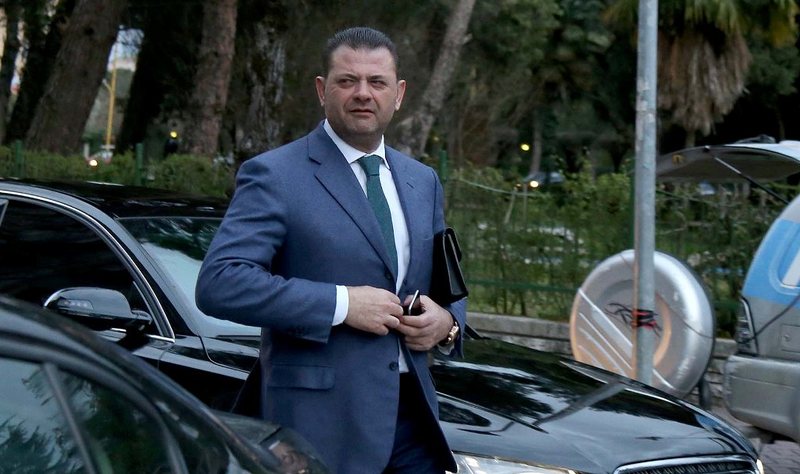 "The government team has been renewed and changed several times. We will abide by the legal obligation, as SP. The elections will be regular, as provided in the Albanian legislation. It is an issue that receives a lot of attention, because those who violate decriminalization bear legal responsibility. The person is responsible for self-declaration.

There must be law enforcement, the issue is clear. The prosecution found it impossible to undertake the work to implement the decriminalization. The parties will enter with 140 candidates, even more than that. At least 2500 checks, the Prosecution could not do, because information was needed from abroad. We do not need to cooperate with the PSD. We will get the majority of seats in parliament only as SP. We fight for Socialist Party votes. "SP will have more than 72 mandates", said Beqaj for News24.