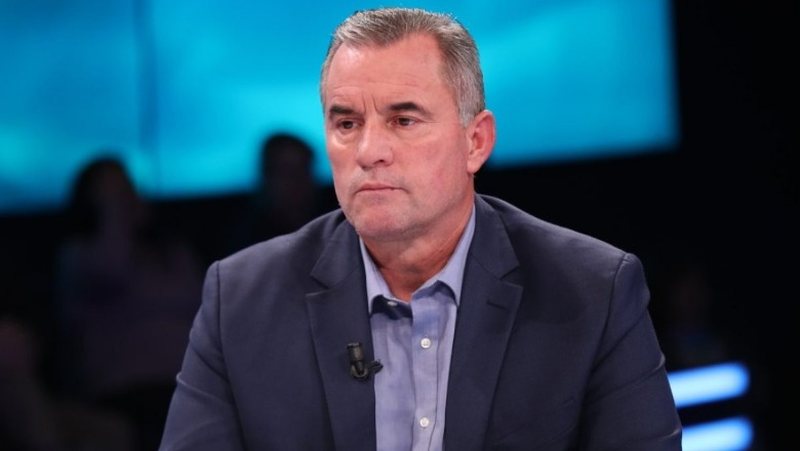 In a TV show, candidate in the DP primaries, Shemsi Prençi, said that many police officers have been caught dealing in drugs.

He said that if today they invite him to take a high position in the State Police, he would not accept, as he does not want to work with criminals.

Prençi: When did it happen that the dome of the Ministry of the Interior, with the peak in 2016, that planes with drugs were reported, while the government said they were shrimp, until several planes fell. It was confirmed that police directors were put in prison or are on the run.

The policeman in Lezhë got leave for 2 months and the police chiefs knew that he was dealing with drugs. If you are going to take from the category of patron Nazis, where they are also being put in jail by OSHEE connecting the lights for drugs. If they ask me today to go to the police, which is a profession I love, for these very reasons I will not go. We do not work with drug traffickers.