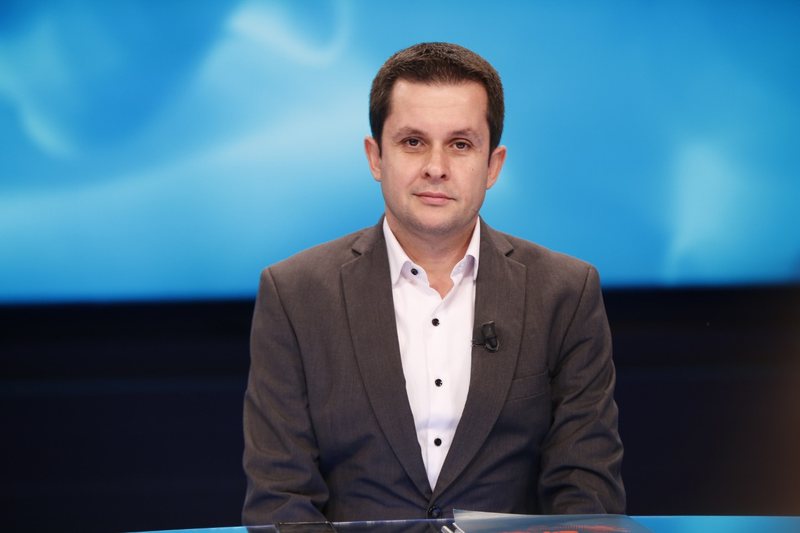 Journalist Ardit Hoxha has 'closely occupied' the candidate of the primaries in Tirana, Ilir Alimehmeti.

Hoxha addressed him, saying that if there is any 'hint' in terms of the numbers of voters, since the number published by Alimehmeti is inconsistent with the one published by the official PD.

Alimehmeti, in an interview for the show 'Review', responded by saying that observation has its own problems.

Part of the conversation

Alimehmeti: The last update from me was at four in the afternoon. Now we are updating them according to the minutes that have come from the commissioners and that is the correct figure.

Hoxha: Your 4 o'clock update is smaller than the 3 o'clock PD update, is there a hidden catch?

Alimehmeti: Observation has its own problems, it is not always regular and accurate. You will see the total in the official minutes.

Among other things, Alimehmeti said that the primaries process went very well.

"The process went very correctly. The countdown hasn't started yet. There were no irregularities. It started as a holiday and ended as a holiday. The numbers that have been on the lists, the largest majority has been the membership, very few have been sympathizers. The primaries were open. The vote belongs to the members, we have seen how many registrations there are, how many members there were," he added.