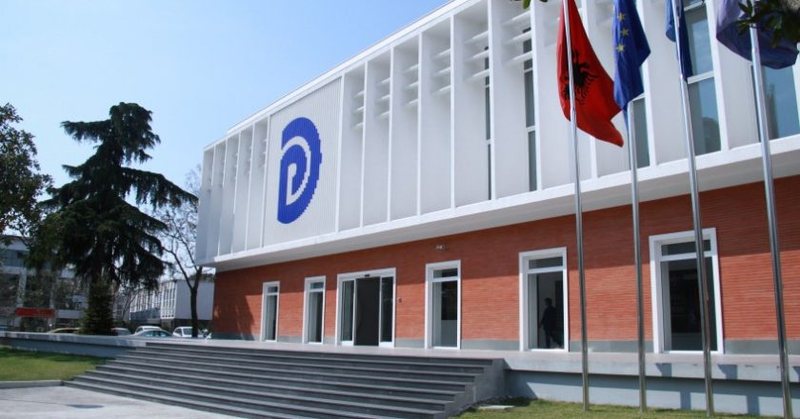 DP MP Tritan Shehu, in a TV interview spoke about the situation in the blue slide.

Shehu stressed that the Assembly of the 11th is required by every democrat in Albania, adding that the pulpit is the engine of development in the country.

"The pulpit is the engine of development in the country. Delegate signatures are easily verifiable. The PD member is the most important, and when the member speaks, everyone is silent. What Basha is doing is anti-Assembly, the Assembly of December 11 prevails. The December 11 Assembly is demanded by the Democrats of Albania.

The rule must be formalized that the party chairman, after losing the election, must resign. Even those who convene the Assembly on the 18th know that they are committing an anti-democratic and immoral act. The anti-rally of 18 and the actions of Basha's dismissals in the party are actions like the disciples of Enver Hoxha in the 1990s, when Hoxha had already fallen. DP has now entered a clear channel of development, on the 11th in the Assembly we will come up with very important comprehensive decisions ", declared Shehu.