Shkëlqim Hajdari against the DP proposal: This can not be done 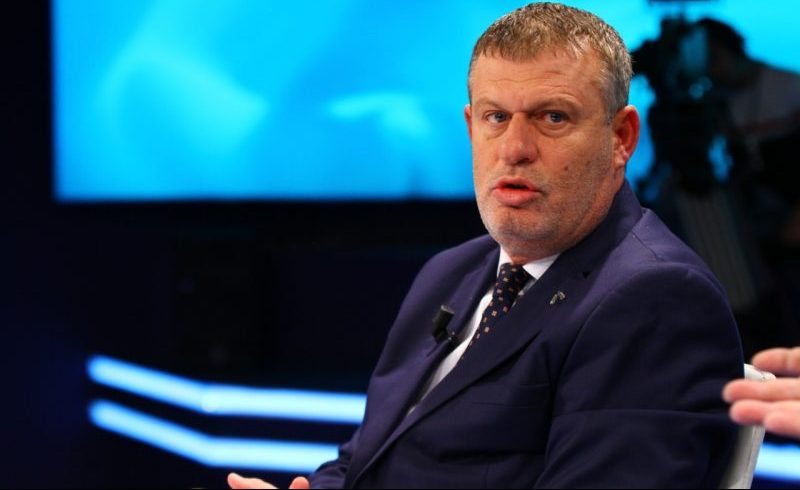 The head of the Council of Prosecutors, Shkëlqim Hajdari says that the proposal of the Democratic Party that the vetting of politicians be done by SPAK can not be done.

Hajdari said that SPAK can investigate the names sent to them, but not vetting them.

"SPAK is a constitutional body. The proposal made by the DP is not bad. But the DP has lawyers, how can you bring such a serious proposal to the parliament and ask to solve it with SPAK. This is not done.

Today, Basha has demanded that the president be elected by the people, but this does not happen.

A serious opposition opens a table with the deputies it has, lawyers and others and deals with all the issues, not once leads 2 and then remembers the way we have 3 more ", said Hajdari in Open.