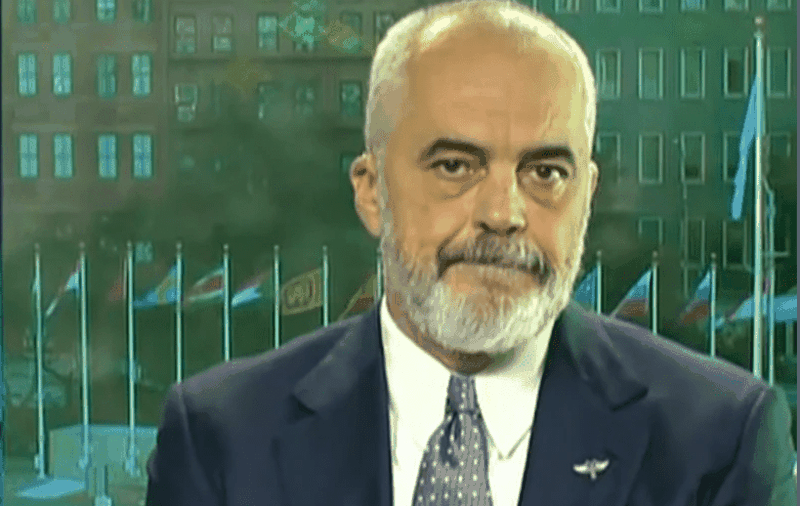 In an interview with VOA, Prime Minister Edi Rama also spoke about the State Department decision against former Prime Minister Sali Berisha and the fact why he chose to remain silent on this issue.

VOA: Mr. Rama, to date you have not spoken about the appointment of the Secretary of State for former Prime Minister Berisha, despite the fact that this is an unusual event. Why did you choose to remain silent?

Prime Minister Rama: The Secretary of State himself speaks in this case and I think that any statement in this regard would politicize even more a fact, which does not need comment, a fact that is in the eyes of all Albanians, not today, but for years, a fact that shows that Albania has entered a new phase and that there is no longer any irreplaceable monument of the past of corruption and obstruction of democracy.