Sali Berisha's non-grata declaration, Rudina Hajdari says bluntly: If there are facts, the justice of... 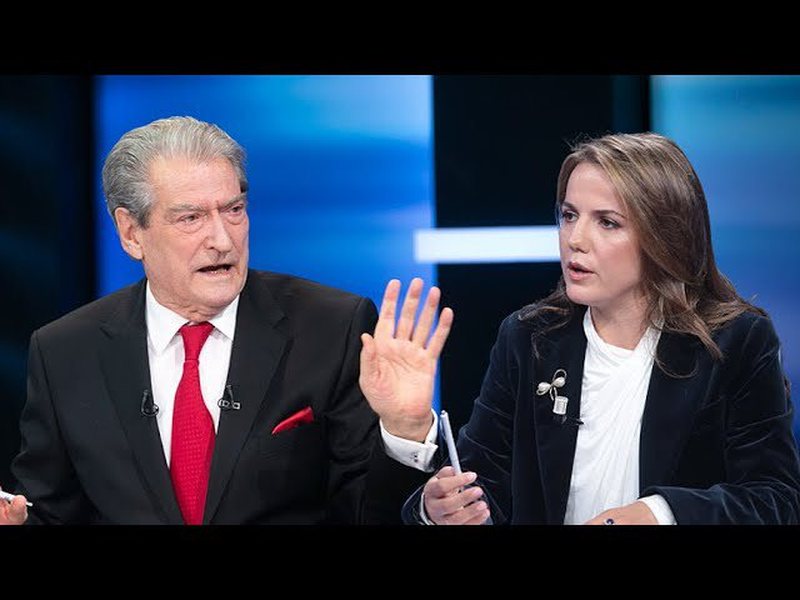 Former MP Rudina Hajdari said yesterday evening that if there are facts about former Prime Minister Sali Berisha, who has been declared non-grata by the USA, justice must act.

"We should not wait for SPAK alone. Let the justice system work. Non grata is a democratic tactical system, which comes when you are an unwanted person in a certain state.

If there are such facts about Mr. Berisha, I expect justice to act, and if there is a court decision, he would not be respected as DP chairman," said Hajdari.

Regarding the decision expected from the Court of Appeal, he stated that he does not think that a court decision cannot have a certain effect on a party, but can only divide it even more.

According to her, this would be at the expense not only of the PD, but of the Albanians, because while the PD is fragmented, it does not serve the Albanian citizens, but only Edi Rama.

"If there is a separation of the two groups, the final effect will be the citizens and it will be seen who has more weight in the public. In this whole process I think we are fragmenting.

I think the court should use a clean judgment to have a healthy opposition, that if we are fragmented, Rama's autocratic power is strengthened.

July 7 is a test for the opposition and it will be seen where the spirit of the opposition is. So that we have a kind of spirit that sums up people's dissatisfaction," said Rudina Hajdari.

The instructions from the US for the head of the "Albanian FBI", the Americans under the target of dirty money, the isolation of political-economic mafia families in Albania is expected

Ilir Meta's warning comes: The hour of the state is coming!