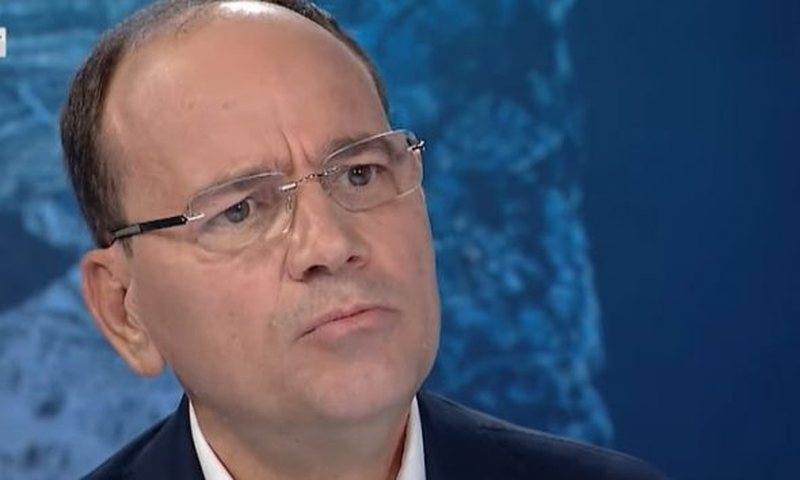 Former president, Bujar Nishani has accused the "Rama" government, for what they are doing to the Clock Tower.

The only symbol of identity and heritage that Tirana (Capital) had was the Clock Tower.

Unique in architecture and the legacy of that remaining history!

The ordeal of constructions and towers in Tirana is a story of scandals and corruption, tragically accepted by a society without nerves!

But this barbarism even to the only symbol that remains is a monstrous crime!

This barbarism could not happen anywhere!

Not even under dictatorships!

Not even under fundamentalism!

Finally they are MONSTRA!