Ilir Demalia explodes: Negotiations with the EU like Kukumjaçka's song, with salaries in Albania you can do only one thing 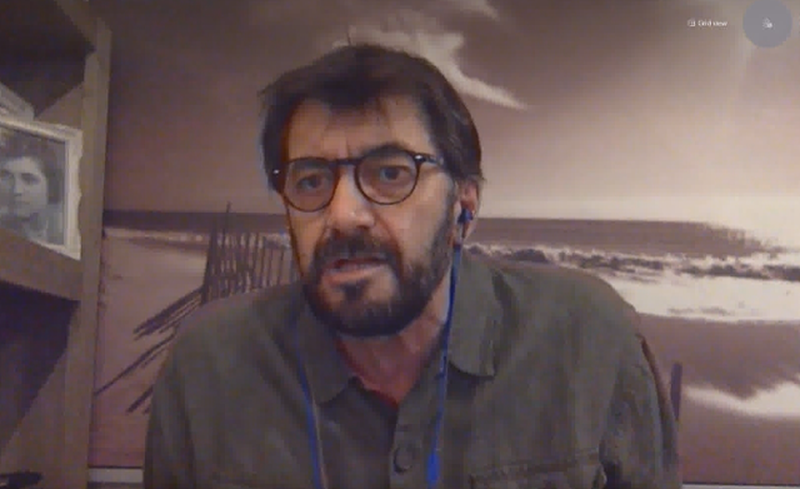 For analyst Ilir Demalia, the start of talks and Albania's improvements has become like an owl song for many years.

Demalia said that people who live on wages in Albania can not afford a bicycle, not a car.

Demalia: The start of talks and the improvements of Albania, has become like the owl song that we have been listening to for so many years. We have yielded in all directions. All reports and Borrell's speech said enlargement should be based on the merits and function of the law. All these components do not work in Albania. Even those reforms that had begun were turned upside down. Rule of law we see what is done with corruption and trafficking. The country is maintained through corruption and trafficking.

Those people who live on wages in Albania can not afford a bicycle, not a car. The country is engulfed by an informality that is lived for today, but without a rule of law. This is not about the rule of law, when political people fight for a job and the administration changes after the elections. The justice system is collapsing. We have great success having 7 members in the constitution, but corruption in the courts is appalling.

Demalia added that even the media is vulnerable and caught by the oligarchs or are affiliated with the government.

Demalia: Even the media is vulnerable and caught by the oligarchs or are affiliated with the government. So these are all but they say you have made progress but you still have tasks. They will do the same next year. That here judges are excluded from Vetting, but they are not asked where they got this wealth from, but go work in private or teach.