Explosion with explosives near the apartment of Armando Duka, images emerge from the scene / Blendi Fevziu gives the details: I am told that inside was ... 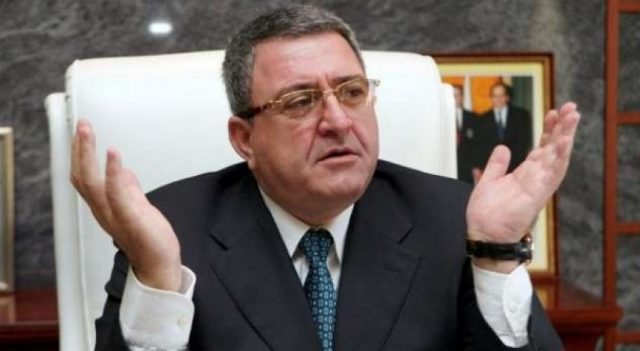 A strong explosion occurred this evening in neighborhood number 3 of Durres.

Police have arrived at the scene, surrounding the apartment.

The news about the explosive in Duka's apartment was also announced by the host of the show Opinion, Blendi Fevziu.

"I have an announcement, please check me a little. I am told that at the moment he has placed an explosive in the house of Armand Duka, it is official, he tells me and that the explosion happened in Durrës. There was only the woman in the House. The explosion was heard in Durrës. "The dynamite at Duka tells me," said Fevziu. 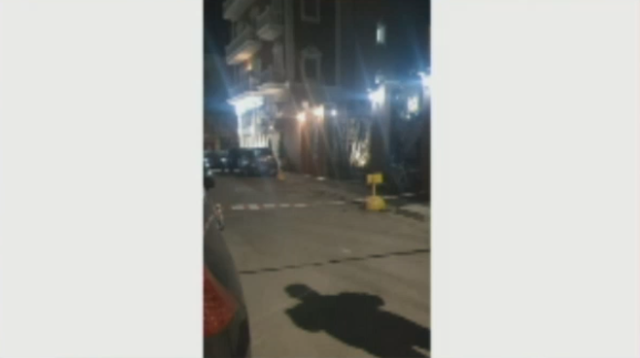