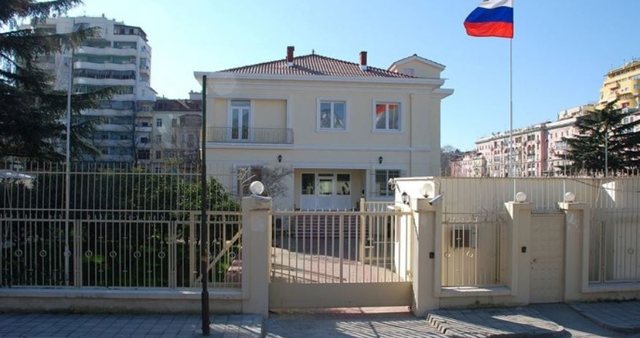 The Russian Embassy in Tirana reacted after the expulsion of diplomat Alexey Krivosheev, arguing that it violated anti-covid-19 measures.

Russian media, citing sources from the embassy in Tirana, write that the diplomatic headquarters in Albania considers the accusations baseless.

"The Russian Embassy in Albania considers the accusations unfounded. "They noted that the entry in the press release of the employee's name and surname contradicts the established international diplomatic practice," Russian media write.

He has consistently violated the quarantine during April by moving outside the allowed hours. The same practice was constantly followed by the Russian diplomat even though the Albanian government had stopped the movements.

The Russian diplomat also appeared in public without a mask. Such a fact is considered unacceptable for the Albanian authorities taking the extreme measure, declaring "non grata" and requesting to leave Albania for 72 hours.