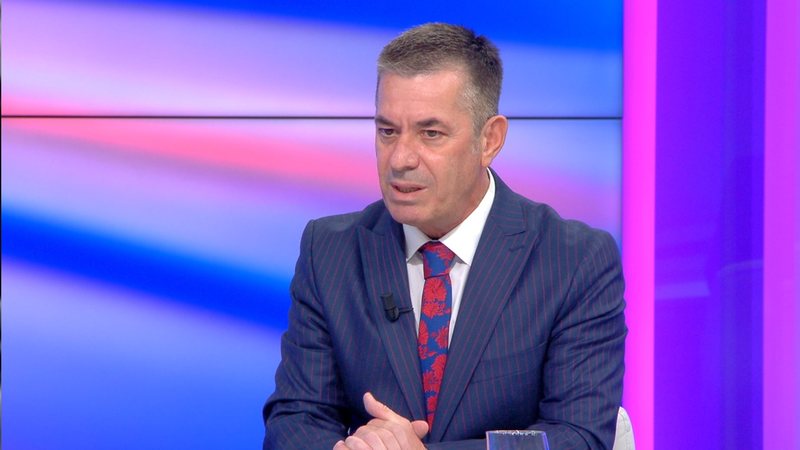 Analyst Lorenc Vangjeli stated that even though Prime Minister Edi Rama has faced successive crises and failures in the government, he seems innocent in front of the chief democrat Sali Berisha.

In the "Barometer" show, Vangjeli said that Rama has the right to say that he is the only solution in the current Albanian political scene.

"Rama today can say that I am not resolved, but I am the only solution. It's a matter of ratio. In front of Mr. Berisha, he looks like an innocent high school student, as if he has just arrived here. Meta is another story, it belongs to another category", he emphasized.

Albanians today do not like any of the political figures in our country. Asked by the Barometer in Euroneës Albania, 56% of them have expressed a negative opinion about Prime Minister Edi Rama, while 40.6% have a positive approach to his figure.

The negative approach increases more when we talk about the opposition, where 71.5% of Albanians have a negative opinion of the leader of the Democratic Party, Sali Berisha. While only 26.2% of those targeted have a positive opinion.

Neritan Sejamini shows the movement that is political suicide for the DP: Berisha's coup brought some positive effects to the opposition

Lorenc Vangjeli shows the two 'idiotic' scenarios of the attack on Berisha: The doctor would rather accept the bullet than the humiliation

Two days after the attack on the protest, Sali Berisha's sudden move is revealed

"The attack on Berisha is an ugly act"/ The former Minister of the Interior makes a strong statement: It was not accidental, someone cared, but...