The hearing in the KPC for Dritan Gina is postponed, the prosecutor and his lawyer requested the exclusion of the body from the hearing 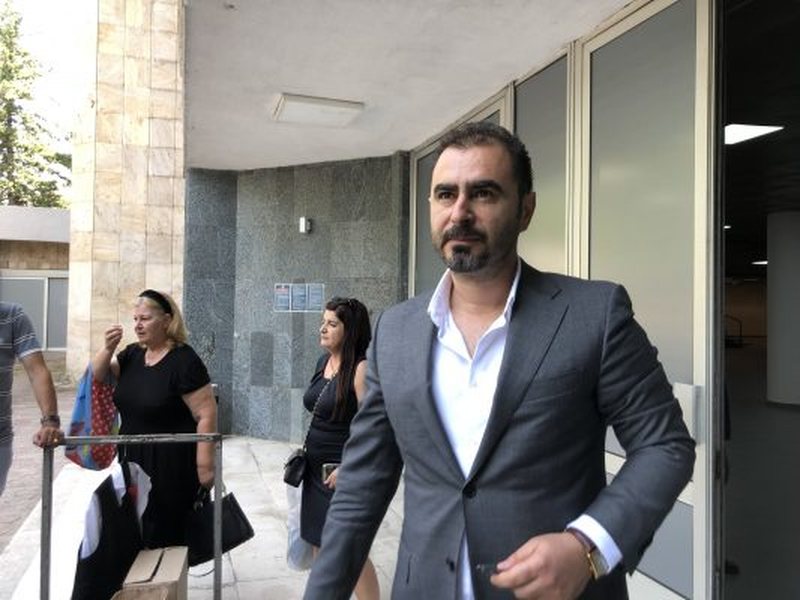 The hearing against the prosecutor Dritan Gina was postponed after the request for disqualification. The hearing against the prosecutor was scheduled to take place yesterday in the Independent Qualification Commission, but did not take place after prosecutor Gina and lawyer Eno Bushi, when asked if they were familiar with the materials, claimed that a request for expulsion of the head of the body, Etleda The couple and rapporteur Xhesila Pine, made in May 2020 had not received a response. According to Gina, two different requests, one for the exclusion of Valbona Sanxhaktari separately and the other for the exclusion of Etleda Çiftjas and Xhesila Pines, were filed with the KPC on the same day and time. He said the requests had been received by the same person in the KPC. From the discussion it resulted that one of the requests, that for the exclusion of Sanjaktar was reviewed and rejected, while for the other there was no answer. It was the chairperson of the session who informed that based on the postal invoice, only the request for the exclusion of Sanxhaktar was registered in the KPC and there was no other request. Gina's lawyer immediately claimed that at the time of delivery he had inadvertently given the wrong invoice to the KPC. The chairperson told Gina that he was nevertheless able to repeat this request if he saw fit. Gina said at the hearing that he did not want to repeat the request for exemption. Chairwoman Çiftja, said that she would pass the word to the rapporteur, to continue with the presentation of the findings. At this point the prosecutor Gina and then the lawyer demanded the expulsion of the three members, because they claimed their bias. They also requested time to submit a written request, as they said they had not expected the stay. Thus, the KPC withdrew for the fourth time and announced the postponement of the hearing indefinitely, while giving Gina until Tuesday at 10:00 to submit the request for disqualification.