The situation in the blue headquarters, Bogdani: This is where the unification of the Democratic Party should begin 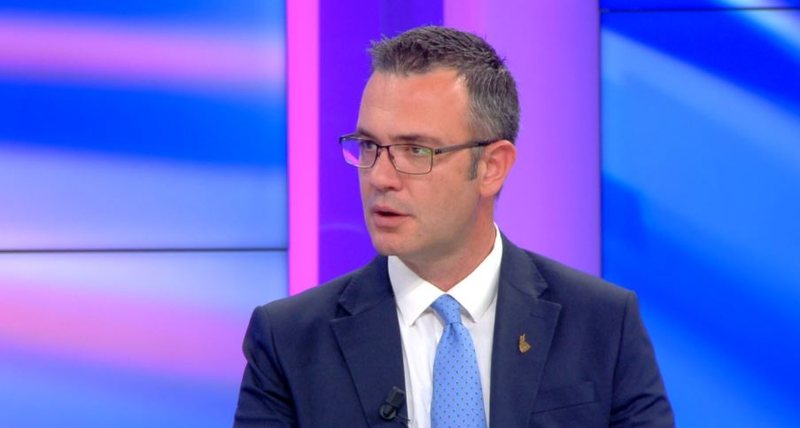 Former Democratic Party MP Gert Bogdani has commented on the political situation in the blue headquarters. Bogdani believes that the unification of the Democratic Party does not come without former Prime Minister Sali Berisha.

Bogdani spoke about the platform of the union proposed by Enkelejd Alibeaj, but which excludes Berisha. According to him, the divisions between the parties are deeper at high levels and that the basis requires unification.

"These divisions that are at high levels are no longer reflected so much at the base. The base will reunite. There should be no question of proper names. Without Berisha there is no union of PD.

It is not a matter of problems with the DP. In this case the report reveals a very corrupt government. The important thing is the free vote. This does not justify Mr. Alibeaj's platform starting with an exclusive sentence, but it does not stop the Democrats from uniting. "The union must start at the grassroots," he said.

Asked about Lulzim Basha's meetings with Democrats on the ground, Bogdani says: "It is important that everyone should meet the Democrats. When it comes to union, it includes everyone. the March 6 result has an interesting reading. "Every move by anyone at the base is very important in my opinion."