The scandal of the incinerators/ The journalist makes a strong statement: Only small fish are arrested, who are the institutions that are involved in this affair 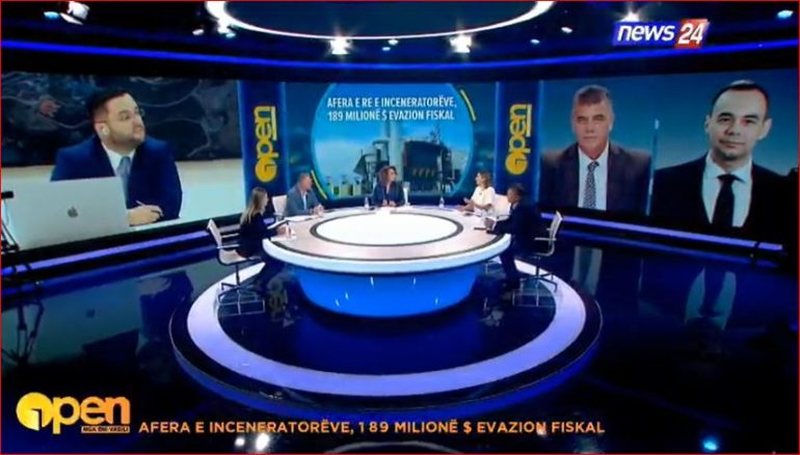 Journalist Ola Xama commented this evening on a TV show about the affair of the incinerators, where it was stated that not only one institution is involved, but also Taxes and the Prosecutor's Office.

"At first glance, not only one institution is involved, recently the taxes and the prosecutor's office have also come out that investigated it before in 2016-2017 and it was investigated years ago and only the small fish were punished.

Much larger companies have been involved in this scheme. Why are companies interested in fictitious invoices, because the value with which the contract is won is never the same. Through VAT, taxes are included in the bag of violations.

How is it possible that we have the concession agency that says 30 million euros worth of work has been done when there is a market for exotic fruits, not incinerators?", she said.