The incinerator scandal/ Kryemadhi reveals Rama: How he lied to the Investigative Commission, there is no 128 million euro investment in... 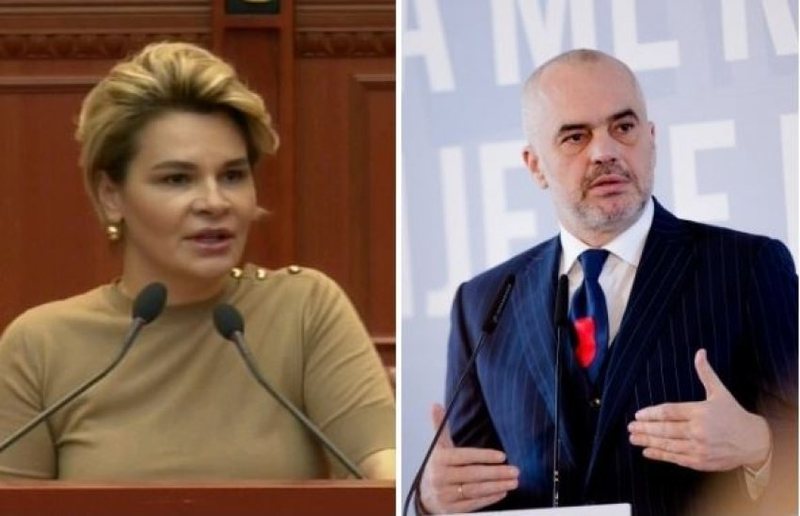 The Chairperson of the Socialist Movement for Integration, Monika Kryemadhi, has stated this evening that Prime Minister Edi Rama lied to the Investigative Commission for Incinerators, where he said that a private company has invested 128 million euros in the Tirana incinerator.

"I would start with a statement by Prime Minister Rama in the investigative commission where all Albanians remember the screams and exclamations in that theater when he said it is a private company that invests 128 million euros. And in fact, at first glance, there is nothing wrong with a private company that invests 128 million euros for Tirana's incinerator, and the Municipality of Tirana buys the service.

To this day, after so many years, the Albanian government in cooperation with the Directorate of Concessions in the Ministry of Finance oversees all the budgetary support given to the incinerator of Tirana from the state budget and also from the Municipality of Tirana", said Kryemadhi on Report TV.

"In fact, we are going into this whole investigation that we have done in addition to the illegal granting of the concession by Erion Veliaj for a 30-year commitment. It turned out to us that the investment of 128 million euros does not exist. This means that the prime minister first lied to the investigative commission, secondly he lied with documents, he lied with all the engagement with the entire publicity campaign for public opinion", she said.