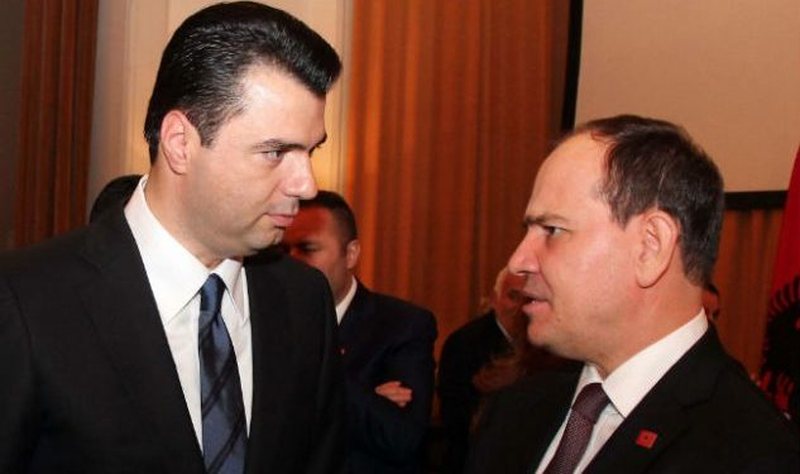 Former President Bujar Nishani is one of the Democrats who has demanded the resignation of Lulzim Basha from the leader of the Democratic Party. Nishani has also listed the reasons why he makes this request.

"Reform does not come only with the resignation of the leader, it is the first step in starting a trust process. They do not like Rama's government, they do not trust the DP, resignation is a Western political act and has not only the value of perceiving behavior with integrity, but also liberation from the psychological stalemate that the DP structure and opinion has. You must behave European starting from yourself, you can not ask others to behave European and behave according to the African model. It is not a matter of cleansing. When I say the new model, the first line belongs to the new generation, PD has the organization of 2015, in 2025 we must go with the model that must have in 2030 ", said Nishani for Report Tv.

Nishani said that the lack of trust in the DP led to the defeat in the elections.

"It is not my goal to focus on the responsibility of one man, my point of view and cause is longer and deeper than personal responsibility, my concern is the thousands of Albanians who waited and needed after April 25 the political system in Albania, the model governing, institutions and the whole society to embark on a fundamentally different journey and this would happen through the change of government and the tasks were then bigger, What struck us all and disappointed us had to do with the fact that what was the opposition's greatest hope for change, it turned out, had not been the lady to persuade and gain the trust of a majority to make this great change. Beyond many manipulations of Rama, vote buying, use of resources, administration, PD did not have the strength, the proper project for the majority of Albanians not to allow these manipulations to affect the continuation of the Rama government. We have a problem with the election standards in Albania, but there is not and there will be no other option but to change the political processes and if the DP will stay in this achievement it had until today, if it does not change deeply in concept in structure, in image, in openness and cooperation, in union and not exclusion, if tomorrow there is no party that will convince 1 million Albanians who are not only against Rama, but believe that the new government that will come from PD, then will we remain in a status quo where a government will win and a weak opposition to bring about change ", said Nishani.