Poll / Union of opposition parties can not pass the SP, here is who will determine the winner of April 25 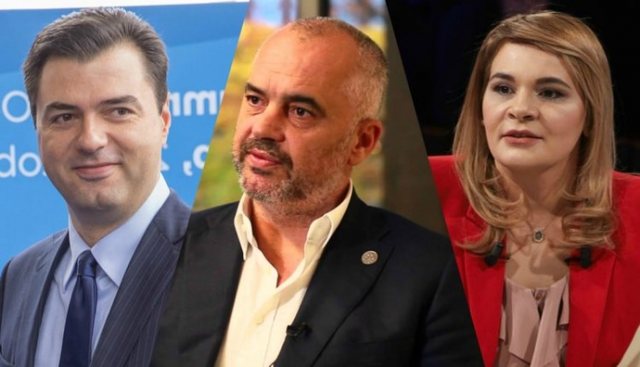 The unification of all the opposition parties could not emerge victorious over the Socialist Party, but would create a very hot and almost equal race.
According to a poll conducted by the prestigious company MRB in cooperation with Euronews Albania, the united opposition would get 42.7 percent of the electorate, while the Socialist Party would get 44% of the vote.

However, the poll found that the vote trend is heading towards the SP (41.8 per cent), followed by the DP with 28.2 per cent of the vote, a gap of 13.6 per cent of the electorate.

The SMI continues to be the third largest force with 10.3 percent of the vote, followed by the PDIU with 1.5 percent.