Euronews poll finds Socialist Party the winner, comes the strong warning of Ylli Manjani: Here is what we risk 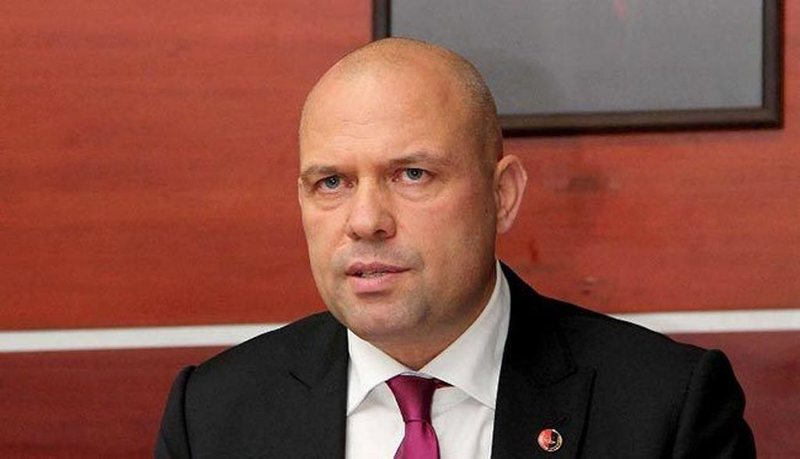 If the April 25 parliamentary elections were to take place today, a Euronews Albania poll in collaboration with the prestigious company MRB found that 41.8 per cent of Albanians would vote for the Socialist Party.

Former Minister of Justice Ylli Manjani writes that our ancestors supported Enver, we risk being left at Edver's expense.

According to him, 'either the millet likes the thug, the lie and the thief, or it really does not yet see the opposition as a lifeboat'.

"The Euronews poll showed us that:

--60-70% of Albanians think that the national economy is burrnut and that the country is going in the wrong direction.

- But, not the same majority is still convinced, to remove the leader of the wrong direction.

So either the millet likes the thug, the lie and the thief, or it really does not yet see the opposition as a lifeboat.

In any case, if this perception is turned into a decision, the consequences of wrong direction are all on our backs.

Our ancestors carried Enver on their shoulders, we risk being left with Edver on our shoulders.

Kryemadhi bit him on the show, Blendi Fevziu returns immediately: I worry that Ilir Meta will not be upset that he will ...