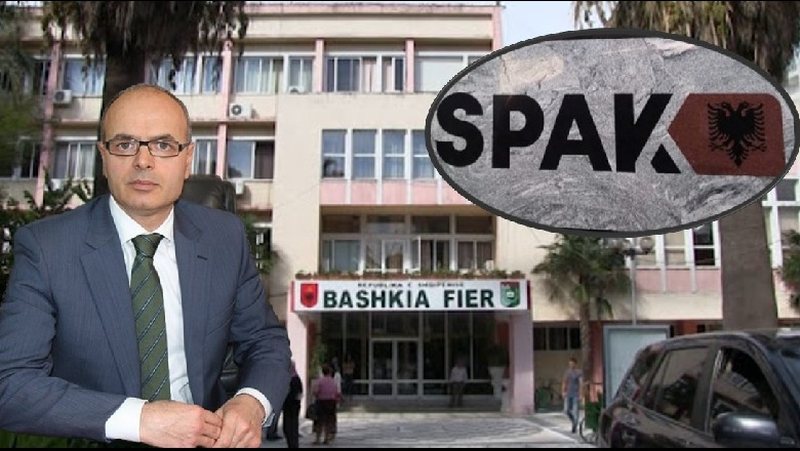 SPAK has not started the criminal proceedings for the accusations raised by the socialist MP Petro Koçi. After the socialist MP Petro Koçi explained to the investigators that his statements about the connections and influence of organized crime on officials in Fier with the aim of benefiting from public funds, were generalizations, reflecting the perception of the electorate, but that he does not know of any case concretely, the Special Prosecutor's Office has decided not to start the criminal proceedings. The deputy of the Socialist Party, SP for the District of Fier, Petro Koçi made a public statement on July 16, 2021 in which he stated that in Fier "the hands of crime are spread over public finances. Through a status on his Facebook account and in a statement to the media, Koçi accused that public tenders in Fier were being won by criminal organizations operating in this area. Based on these public statements, the police referred a report on July 26, 2021 to the Special Prosecutor's Office against Corruption and Organized Crime, SPAK, which clarified then that it had begun the verification of the case. About two months later, based only on an investigative action, receiving the statements of MP Petro Koçi in the capacity of a person who has knowledge of the criminal offense, SPAK has decided not to initiate criminal proceedings. In the decision not to start the criminal proceedings signed by the prosecutor Edvin Kondili, the public statements of the MP Koçi about the influence of criminal organizations on the officials in the institutions of Fier, as well as about the benefit of public funds from them, are firstly reflected. Based on these explanations of MP Koçi, SPAK finds that he does not have any evidence, any concrete information, no facts and no witnesses regarding his allegations and therefore concludes that the existence of any criminal fact is not proven, deciding not to initiate criminal proceedings. Asked about the changes in the public statements with those given in SPAK, Koçi insisted that they were the same. "There is no difference between my statements in public and those in SPAK. The phenomena are as I denounced them politically", said Koçi.