SPAK another sensational action, raids the offices of the Tirana Cadastre, 3 officials arrested, several others under investigation 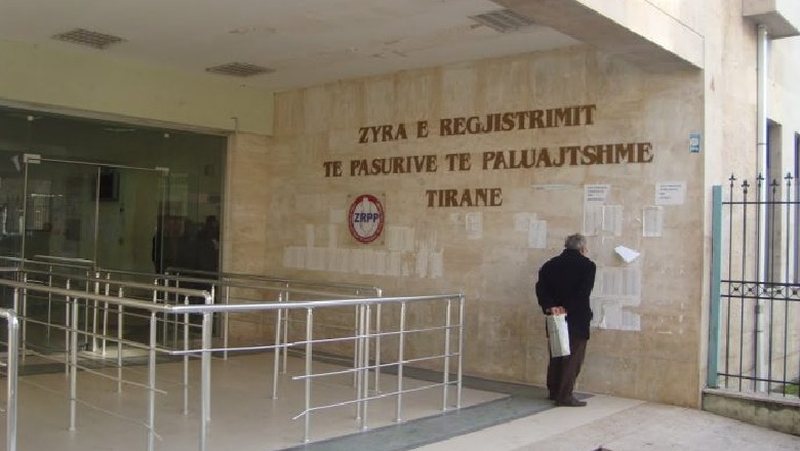 The Special Structure Against Organized Crime and Corruption is showing day by day that it is determined to fight corrupt politicians and officials with zero tolerance. After several actions a few days ago that led to the dock, police chiefs, 1 deputy minister, prosecutors, local and central officials, as well as mayors and former mayors, yesterday evening SPAK has undertaken another operation sensational, where he raided the offices of the Cadastre of Tirana. It is learned that the Special Prosecution operation was carried out in cooperation with the director of Economic Crime in the State Police, while it was coded "Mediator", which came after an investigation into property alienation and corruption, consumed in the regional Cadastre offices in Tirana.

Thus, Gazmend Canaj, Admir Burri and Neritan Bablusha are the three arrested by SPAK last night in the operation they did in the Cadastre of Tirana. The police report states that in yesterday's operation, 3 people were arrested, 2 are under investigation, one is suspended and another person is declared wanted. “The Corruption Investigation Section in the Local Police Directorate of Tirana, in cooperation with the Operational Force of the Local Police Directorate of Tirana, under the direction of SPAK in Tirana, within the Criminal Proceedings of 2021, after an intensive work of several months, finalized with successful police operation "Mediator". As part of the operation, the orders issued by the Special Court of First Instance Against Corruption and Organized Crime in Tirana were executed. which has imposed a personal security measure "Prison arrest" against citizens: Gazmend Canaj, 49 years old, resident in Tirana; Admir Burri., 44 years old, resident in Tirana; Neritan Bablusha, 52 years old, resident in Tirana ", it is said in the police notification.

Another is suspended from work