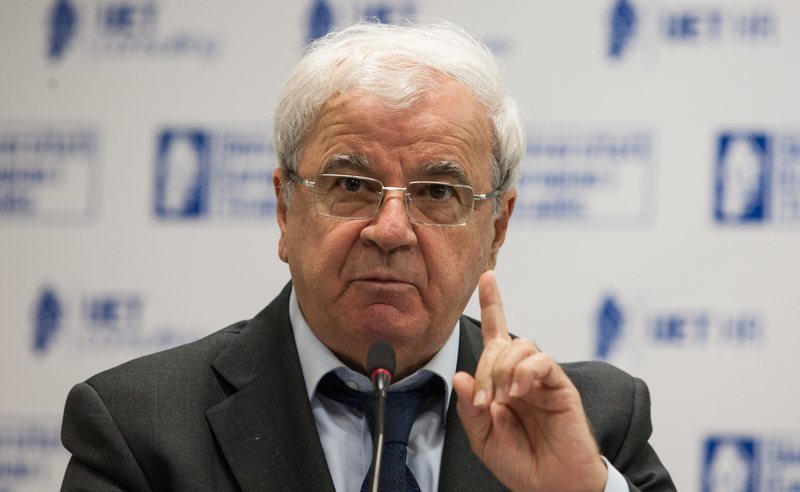 Lawyer Spartak Ngjela has commented on the latest developments in politics that are happening in relation to the Security of the Sheteti. Through a post on 'Facebook', Ngjela writes that the leaders who have run the Albanian state have all been caught by anti-corruption.

"Why do you deal with State Security? Ninety percent of the corrupt and leaders of the 90s, the State Security threw them into the political game "Freedom Democracy".

This has been known and these are now documented.

But now these leaders who have run the Albanian state have all been caught by anti-corruption. They are all facing criminal proceedings for corruption. This is new for the former insurance of democracy.

Don't you see Meta and Berisha talking in a vacuum and showing mental irritation?

SPAK has them now.

SPAK is now run by America.

That's enough for us, while the expected rallies of Meta and Saliu are making us miss that both are possible.

Why will these two beat America in Albania?! That is the question. And understandably, it is tiring vanity for both of them. However, the fact that Meta suddenly switched to nationalism shows that now, in Albania, the curtain of the absurd theater has fallen and the comedy has begun.

But it is known that the only hope of the defeated is to have no hope.