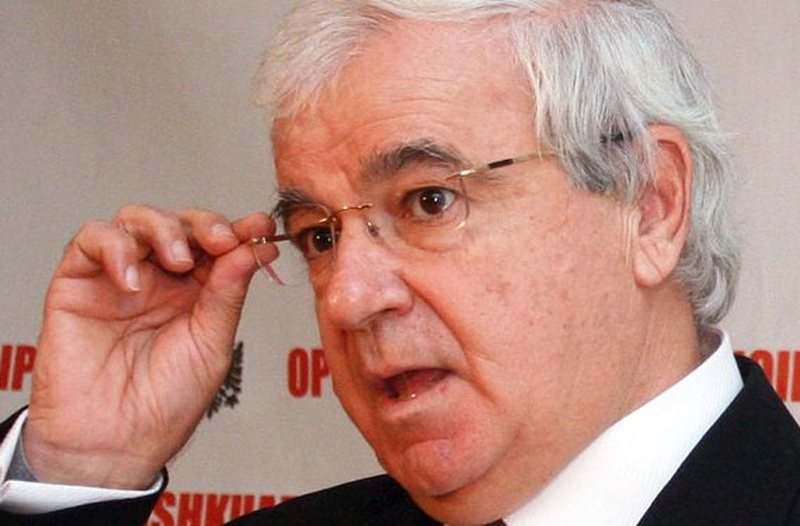 Lawyer Spartak Ngjela stated that in PD and SP there is no race and election for mayor, because according to him, they have avoided the Congress.

Ngjela emphasized in the show "Breaking" how Rama and Basha expelled the congress for the election of the president, because they will lose there, that he can not control them, while he said that PD does not exist as a party.

"What did he show with this attitude, that he is not a statesman? He does not resign. He is the most criminal in the US. He is mediocre, does not have the value of a statesman, to make intrigues in the political sense. "He is in a stalemate in relations with America, you have the proof. The American ambassador did not meet him, but the candidates, that was the message", said Ngjela.