Spartak Ngjela shows how the Democratic Party can be "saved". 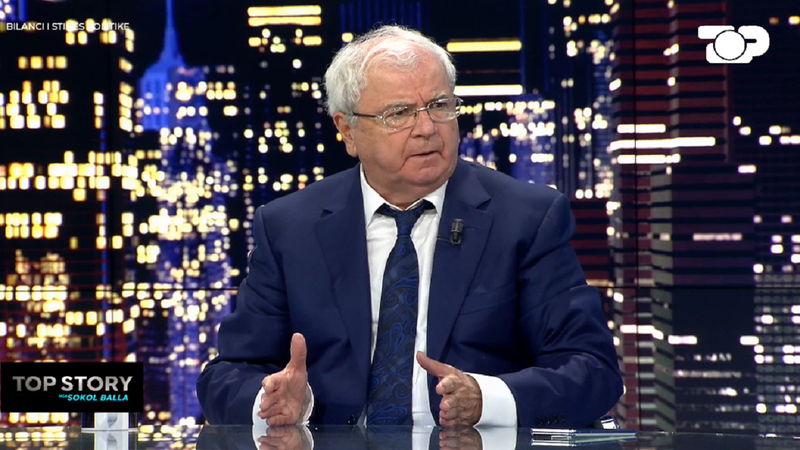 Berisha himself knows that in this way he cannot help the party he founded himself, says Njela in "Top Story".

"Meta and Berisha are worn out. They are consumed negatively, not that they had too much power... Saliu, after all, does not fight for power. The right is being destroyed . "

The only way, says the analyst, is to absorb the intellectuals who live and work in the West, as Ahmet Zogu did after he was proclaimed king.

"What if the right finds its form, with its own enlightened people, with those that a state needs. There are only in the West over 400-500 Albanians who run important institutions. Ahmet Zogu took power, he took all the cream of the Albanian intellect that was in the West, he took them with lek and they all came. The right wants reconstruction like what I said".

But Berisha, not even Meta, can appeal to them, says the lawyer.

"So, we want to save the cheese or Saliu. Even Saliu knows that he cannot come to power this way. Albanians will speak in the polls and the opponents will receive this. PS what do you mean by 'non grata'."