"We don't ask about the heat"/ Strazimiri gets ready for the protest and reveals what will happen and has a powerful message for Bardhi and Alibeaj: On July 7, the square will be... 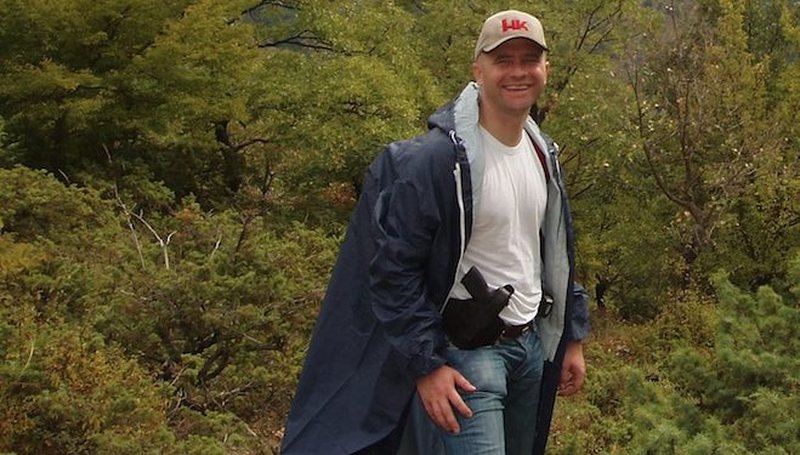 The member of the leadership of the DP, Gent Strazimiri, has shown details about the organization of the July 7 protest, where he said that the meetings were intense and that according to him, this protest was long awaited by the citizens.

In an interview for Ora News, with journalist Arnold Kariqi, Strazimiri said that on July 7, Tirana's square will be full.

Hot temperatures are always lower than the heat of poverty. Sali Berisha is the leader of the opposition, it is not something to try for the first time. Berisha says and does. This society has been exceptionally good, both in the sense of big politics and in the small family economy under the direction of Sali Berisha. Berisha is a man who keeps his word, he is a patriotic man who loves this country and I believe that only here there is no doubt. Faith in PD and the opposition led by Berisha is not questioned.

Asked about the refusal of Gazment Bardhi and Enkelejd Alibeaj to take part in the protest, Strazimiri said that there is no reason not to be in the arms of the citizens.
IN

Gent Strazimiri:  I think that anyone who refuses to side with the Democrats, especially those who should be in the direction of their fight to free this country that is already in danger. I think he branded himself as a collaborator of Edi Rama and this government. I think there is no reason not to unite with any of the Albanian citizens, especially with the Albanian democrats.

He also spoke about the fiscal amnesty, saying that with this draft law he is violating business.

Gent Strazimiri: It is a government that is violating business with this so-called fiscal amnesty, where dirty money tries to enter the economy legally.