"The attack on Berisha is an ugly act"/ The former Minister of the Interior makes a strong statement: It was not accidental, someone cared, but... 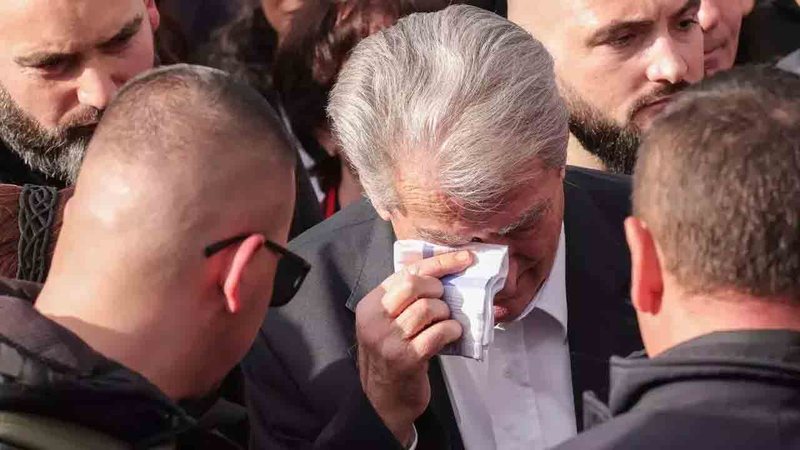 The former Minister of the Interior, Sandër Lleshaj, said in a television interview that the incident with the head of the DP is undoubtedly an ugly act, but not an issue with which the public opinion should be "suffocated".

According to Lleshaj, everything that is said regarding this event without investigation only further irritates the political spirit in the interest of those who do not love the country.

"All that is said today about this event are doubts that only cloud, blur and contribute to exasperate a political climate, for the sake of those who have an interest in maintaining an unceasing spirit of conflict in this country, who they are, not ..." said Lleshaj.

The public trial that is being held on the event and the accusations of the opposition are accelerated, according to the former minister, who called to leave it up to the professionals to clarify the event.