The attack on Sali Berisha, doctor Alimehmeti issues a strong reaction: It could have been fatal 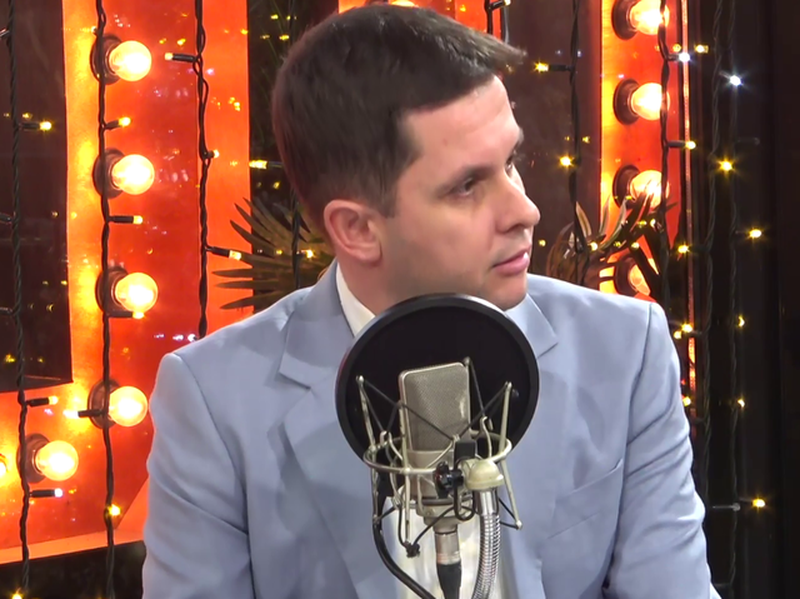 Doctor Ilir Alimehmeti described the punching of ex-prime minister Sali Berisha in the December 6 protest as "assassination". Invited to "Wake Up", Aliehmeti said that the blow could have been fatal for Berisha. He further added that the head of the DP has managed to keep his humor and has a special merit for that difficult moment.

"I will describe it as an assassination. A blow of that type, there is a possibility of loss of life. With a blow to the head and at his age, it had the potential to be fatal. You understand how difficult it was. Barbarism, primitiveness, which we would not like to see in 2022 against anyone, not against the historical leader Sali Berisha. The historic leader was hit in the middle of the protest. Kept the mood of the crowd right. Absolute merit in a difficult moment," said the doctor.

What happened at the protest?

Gerti Shehu, 31 years old, attacked the leader of the PD Sali Berisha, while the latter was marching towards the boulevard "Dëshmorët e Kombit" to participate in the protest. The 31-year-old punched Berisha in the face, making him bleed. He was immediately detained by Berisha's bodyguards and in the meantime was raped by DP supporters and sympathizers. The 31-year-old was escorted by the police and received treatment at the Trauma hospital, as he has facial injuries and nasal fractures. It is suspected that the 31-year-old suffers from mental health problems, but he will appear in court today.