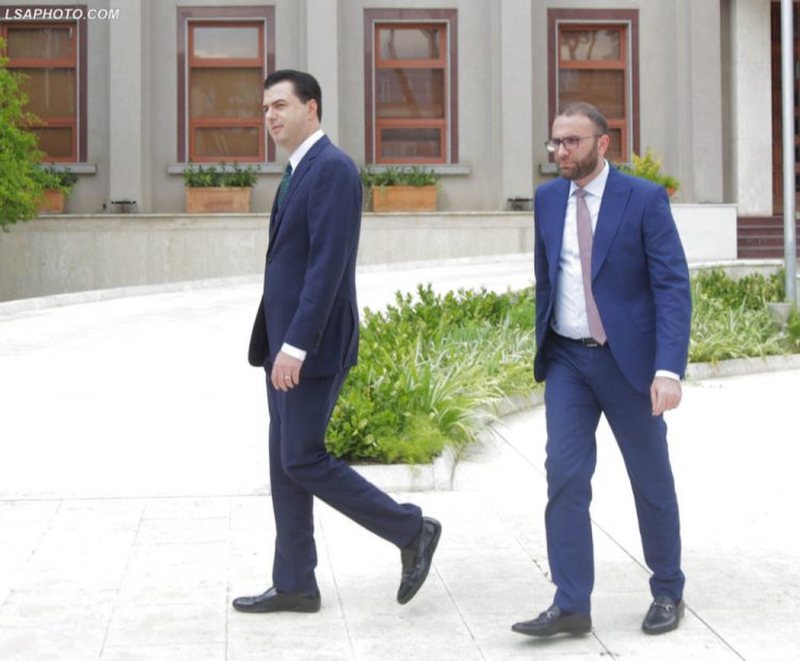 Gazmend Bardhi has been rumored to be part of Basha's cabinet if the Democratic Party manages to secure the votes needed to form the new government after April 25th.

The Secretary General of the Socialist Party, during a television interview, was asked what would be the first move he would make if in the new government, if he were to take over the post of Interior Minister.

The Secretary General of the Socialist Party did not deny at any point that he may not be in this position, but answered the question by saying that "I will strike at organized crime and corruption".