Tabaku ignores SPKAK: We are putting it to the test, but ... 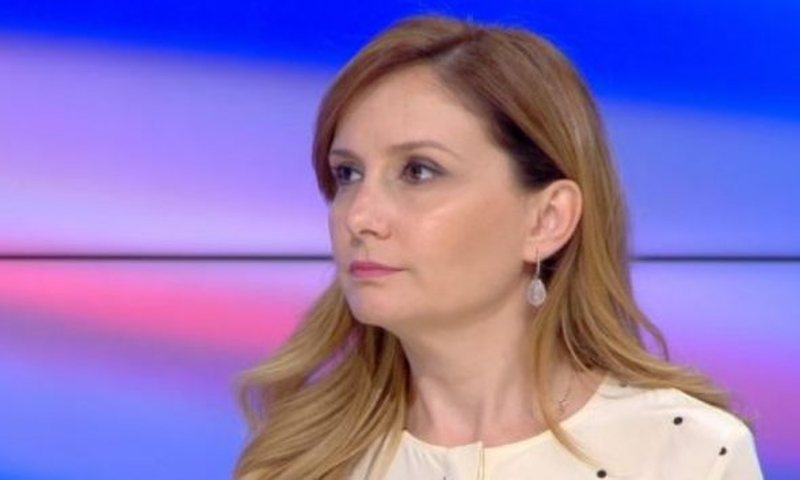 The Democratic Party believes that SPAK has not passed the test so far, but wants to put it to the test with one of the main amendments proposed today by the blue headquarters, that of vetting politicians. PD Deputy Chairman Jorida Tabaku stated today on the Information Radar on ABC in front of journalist Jonida Shehu that PD has expectations from SPAK as it has sent several files so far, but added that the government has put its hands in the pockets of justice.

"It's important for us. We return to our goal once again. All three focus on changing a power. Not all parties agree on the fight against corruption and criminal elements. Edi Rama has offered them shelter and political protection. We must say what is truth and right. The vetting process has lasted indefinitely. I believe we have a responsibility for vetting. Constitutional changes were voted on and we warned that vetting would go that way. Vetting has lasted indefinitely.

I believe we have our eyes on the government. To those who have the implementation in hand. For us, the vetting process has had political interference. We have said that a prediction needs to be made. We put SPAK to the test. We told him to investigate people in power. So far SPAK has not passed the tests. It was too late. We want to put it to the test. This is a process that we have talked about with facts. We have sent folders. If we did not have faith we would not have sent any dossier. Today there is a person who has put his hands in the pockets of justice and this is the prime minister. The DP has no particle of power. "We are telling him to come and investigate us", said Tabaku.

She stressed that the territorial reform approved by the majority has failed, as according to her it no longer provides services to citizens. Tabaku stated that with the proposed amendments, the DP paves the way for discussions in parliament. Regarding the SP's request for a postponement of the vetting bodies, she stated that only one point is enough to change the constitution, adding that a complete reform is needed.

"Today, the proposal for constitutional amendments materialized. The first and only priority for an opposition party is to win the election. Territorial reform has failed. I do not expect the majority to admit that it has failed. Territorial reform in 2015 by the DP, did not participate so as not to have an electoral map but to focus on citizen services. The SP went unilaterally.

We have a territorial reform that no longer provides services to citizens. Today we pave the way for discussions in parliament. We have made a proposal that does not have to be final but raises some grounds for discussion. The third element, vetting in politics. What is new now is that the constitution cannot be opened whenever a political force wants it. We can not get an extension of the vetting deadline. "Let's open a full discussion for a complete reform," said the DP deputy chairwoman.