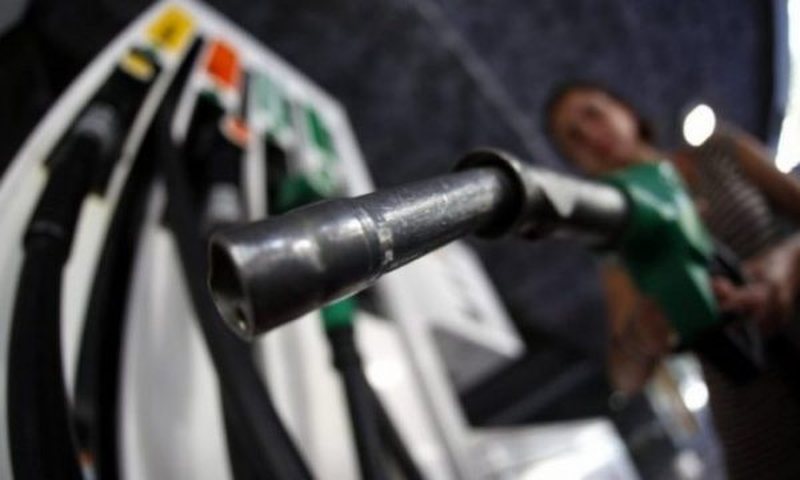 The head of the official DP, Jorida Tabaku, expressed on social networks that inflation in the country continues to grow as she showed that Albanian citizens have 9% less fuel, but have paid 185 million euros more. She blamed the socialist government for raising the prices of fuel and basic food products and taxes. According to Tabak, the government is excluding the majority of citizens from protection and economic relief. "Every day I get questions from citizens about what inflation is?! There is no better example to explain than the fact that Albanians bought 9% less fuel and paid 185 million euros more. Today, every product, from fuel to food: bread, eggs, milk, costs more. This is inflation! This is socialist inflation. As a result of the increase in taxes and the lack of attention of the government", says the democratic deputy first. Further, she raised the concern that with the start of the cold winter and heavy rains, but also with the difficult energy situation announced by the government, the government has not published any plan of economic, energy and social measures for the citizens. "At the beginning of December, a difficult month, a difficult winter, we have no real answer from the government about what the measures will be to help Albania and the Albanians", concluded her message by the official DP leader, Jorida Tabaku. .