Tabaku: All PPP projects that the government has submitted have been without competition and with a limited fund, I expect SPAK to do justice to tenders 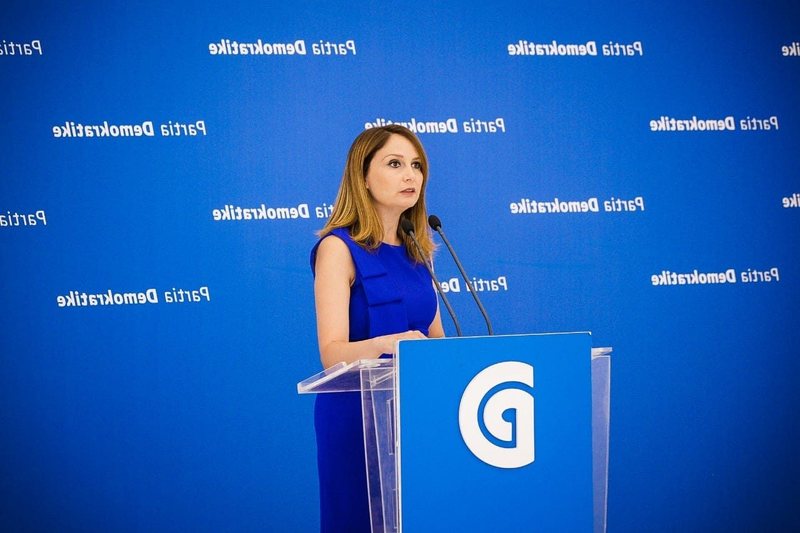 DP MP, Jorida Tabaku has called on SPAK to do justice to tenders. In a television interview, Tabaku said the tenders received money from the state budget. According to her, all PPPs provided by the government have been without competition. She called on the SPAK to investigate. "All projects and tenders have received money from the state budget, there is not a single case that is an investment of a foreign investor who comes to build something. The only agreement that is thought to be realized in the future is the agreement with the USA for Skavica. All PPP projects that the government has provided have been without competition, have been with the limit fund. While we also have examples as in the case of the incinerator in Tirana, which is a corruption project from the moment it started until today. "I expect SPAK to do justice to these tenders," she said. Asked about the decision taken by the Council of Ministers for social housing, she said that this is a clientelist decision that, according to her, restricts competition in the market. She stressed that the companies that will take over social housing do not have clear balance sheets. "This decision of the government comes in the wake of other decisions, clientelistic that restrict competition in the market and I think it is abusive and introduces the concession in a sector, which has not been before, which is problematic that has been accused and factored in as part of the money laundering chain. The cooperation of the local government for social housing will be done with companies, for which they do not have clear and secure balance sheets and which are involved in money laundering.