Taulant Balla 'surprises' Ardit Gjebrean: My father has lost his telebingo! Here is how much money he earned 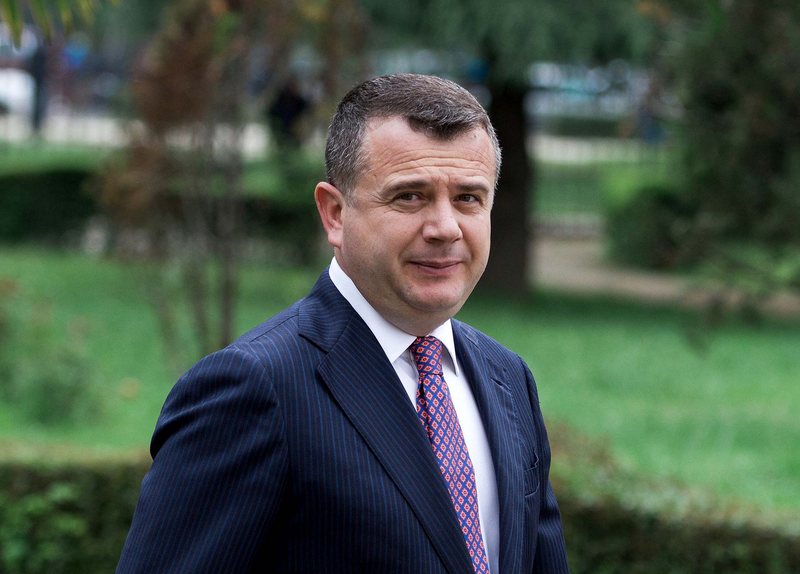 SP MP Taulant Balla recalled the moment when he had won a scholarship to study in Romania and they did not have very good economic conditions.

To send their son to school, parents had to ask for help from relatives, but fortunately a few days before Taulant left for Romania, his father won the telebingon somewhere around 600-700 thousand old lekë in that time was enough to get to school.

Excerpts from the interview on TV Klan.

Ardit Gjebrea: Who dropped the telebing from both of you?

Taulant Balla: I have a beautiful story with the rest of your show. My father like all his peers or are followers of this show for 20 or so years and I had won a scholarship to go to Romania, but to tell the truth both parents, one teacher, the nursing mother, in addition to the scholarship he offered host country, definitely needed another financial support for the rest of the expenses.

We did not have them and my mother had decided to go to her brother, my uncle to ask for some support. I would flee to Romania on Wednesday and Telebingo took place on Sunday. My father always bought two tickets and his telebingo dropped. Not the big one, but it was around 600-700 thousand old lekë but for me they were pretty much to leave and take the bus to go to Romania.