Taulant Balla reveals the reason why the opposition lost: PD before making a finger towards SP, make an analysis. That was the electoral advantage for the Democrats 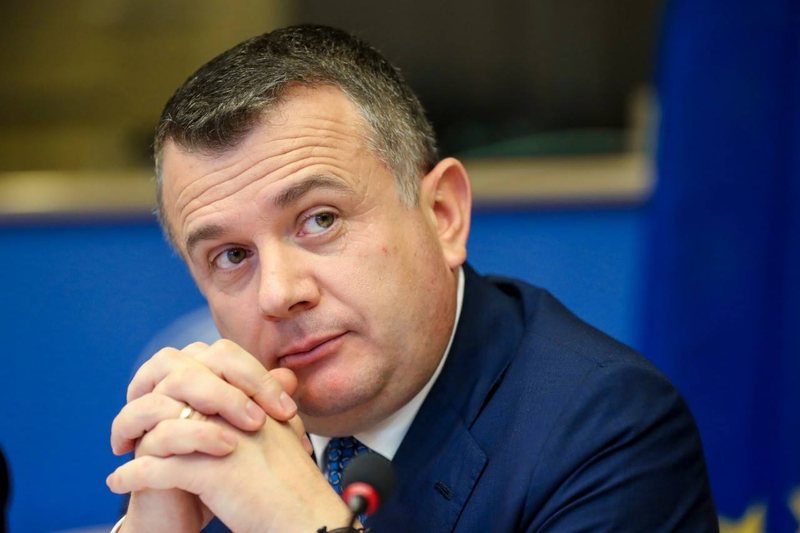 The number two of the Socialist Party, Taulant Balla said that the DP, before pointing the finger at the SP, should do the loss analysis. Among other things, he stressed that the coalition with the SMI secured many votes for the DP, as according to him many of them went in favor of the Democrats.

"I will not try to convince Basha what are the reasons he lost, as each of the parties must read the election results responsibly and objectively. Even we winners will conduct an analytical process for the result in every corner of the territory. Not in every corner of the territory, the SP structures have brought the expected results. We will give responsibility to anyone who has not performed. After every election process, the party needs improvements, expansion of ranks. Even the DP must see before pointing the finger at the besh, do analysis.

If I were the chairman of the Democratic Party, I would not make the list he made in Elbasan. But that is their issue. As we may have been wrong with our list in different parts of the territory. Political parties before pointing the finger at the opponent, the first thing they do is; sit down and see the result and make improvements. One thing is for sure the difference between PS and PD is 10%. This result is not questioned in any polling station. If we had a difference between him and him plus or minus 3%, that is where the polls are wrong. Even Sali's son's television poll showed the SP being the first political force by a margin. They were in the hope that the SMI would grow to offset this difference. Politics is never math, it goes beyond that. The policy is based on this strategy.

The votes that have left the SMI, a large part have gone to the DP. If it were PD-LSI in a coalition, the calculations would not be done simply mathematically. For the DP, not having the SMI under its armpit was an electoral advantage, not to add the numbers mathematically because it does not work. Today, the Albanian electorate has given the SP a 49% result. What impresses me. 3 months ago were the elections in Kosovo. Kurti's party received 47% of the vote. There was talk of a referendum. In Albania, the SP reconfirmed with a small addition the result of 2017. "Although translated into mandates, we lack 3.", said Balla.