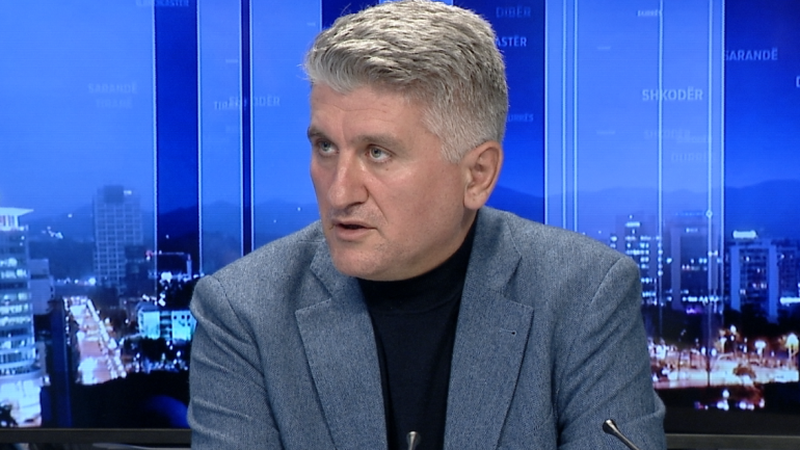 Democratic Party MP Agron Gjekmarkaj explained the reason why the MPs laughed in the hall, during the speech given by Lushnja MP Sajmir Korreshi.

He said it was a laugh of pleasure and not of ridicule, as according to him everyone liked the speech.

"There are two laughs, one laugh that you like something and one laugh when you make fun of something. And the speech in the case of Mr. Korreshi was a laugh of pleasure, because we all liked what he said with a strong sense of humor and it was impossible to resist the laughter. It was not contemptuous. It was contemptuous the laughter that caught us later, when the government ministers spoke ", said Agron Gjekmarkaj.

"It was said here that we have done extraterrestrial health here. You are coming to the hospital of Lushnja once, the mouse comes out of your legs and does not know where to wear it. You live in dreams. You say that you will go to school but we no longer have students because all the children have left ", said Korreshi in the Assembly.