"The file where Rama says 'I used to sign fap and fap and fap, I stole with a suitcase fap and fap and fap'"/ Berisha appealed to the investor Alabbar for the port of Durrës: Do not get involved in this terrible mega affair, it costs 4 billion euros 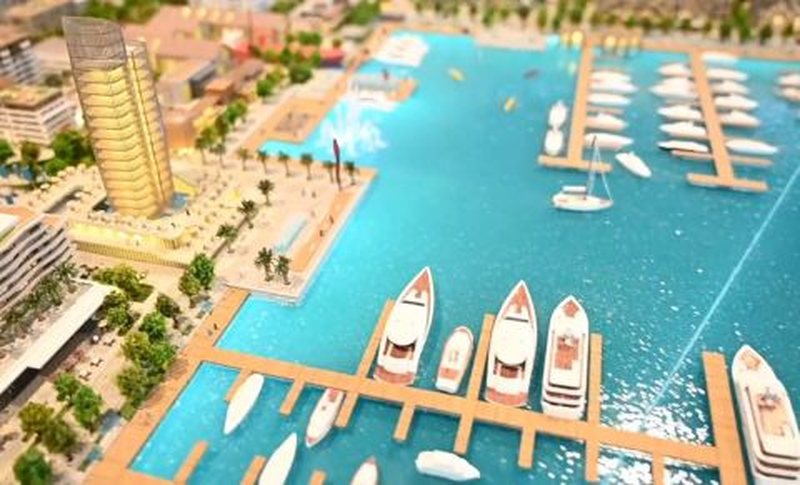 The chairman of the Democratic Party, Sali Berisha, through a statement to the media, also reacted to the port of Durrës. Berisha appealed to the founder of "Emaar Properties" Mohamed Alabbar not to get involved in the Durrës port affair.

Why is there no official position from DP against the project in the port of Durrës?

Two weeks ago, I called on the citizens of Durrës not to buy a single meter because everything will be confiscated. He denounces this affair again today, which easily exceeds 4 billion euros. Edi Rama and his company are acquiring one million m2 of public land in the city of Durrës. It is doing incalculable damage to the Albanian economy. 6 months ago, the most modern cranes were purchased for that port. That project will never come to life. I tell Mr. Emmar not to get involved in terrible mega affairs like this.

What file can topple Rama except that of the incinerators?

The most proven file to date is the file of incinerators. In the file where Rama says "I used to sign over and over and over again, I stole the suitcase over and over again", Rama is the main responsible. Zimbabwe has had the same schemes with the same characters, with Gugalje, with Zoto, it has confiscated everything. The prosecution here does not dare to confiscate the crime, violating the anti-mafia law. When SPAK does not do this, the citizens will. This is a battle from which the Albanian citizens will come out victorious.

When will the next protest be held?

Autumn will be a second spring of democracy.