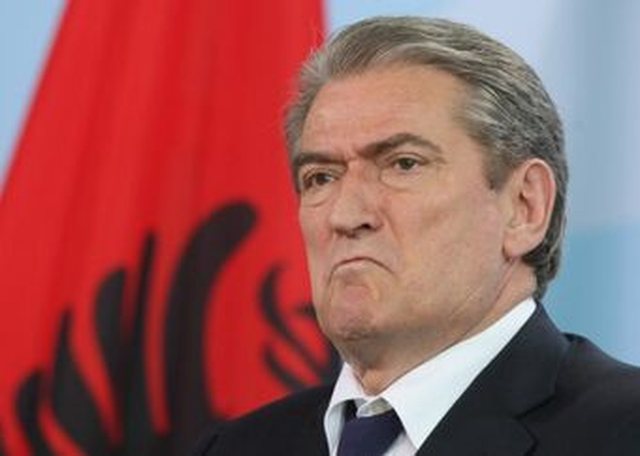 Sali Berisha gave an interview yesterday evening at a television studio justifying the killing of 4 protesters on January 21, 2011 by the Republic Guard.

His statements were followed by harsh reactions from citizens, who did not spare the former prime minister, although on his social network page.

As he recounted the event, commentators called him a killer. They ask Berisha to go to prison on his own after the confession, as he is the main culprit.

"Go out and confess how you killed 4 people and after the confession go with your feet to prison", a citizen wrote.

Some of the comments 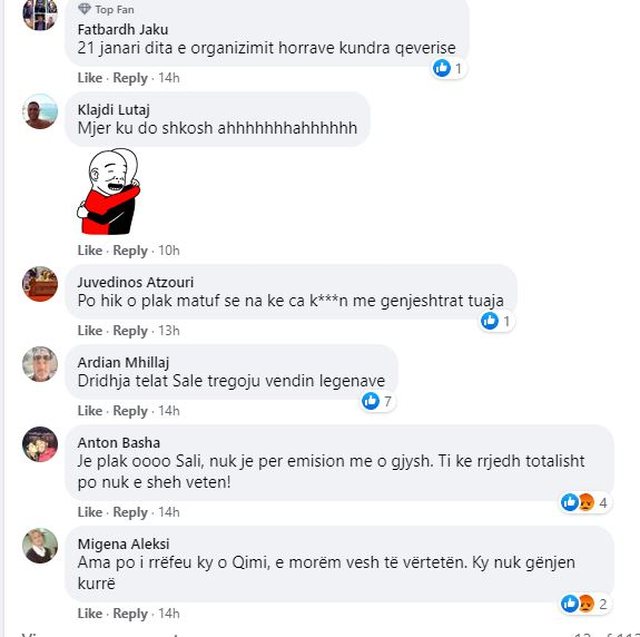