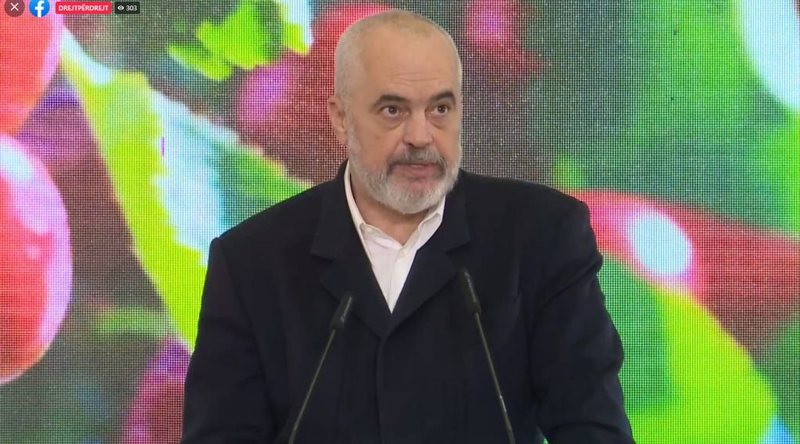 Prime Minister Edi Rama says that the National Counseling questionnaires distributed by mail to citizens have passed the number 1000.

While over 36,000 number of questionnaires completed online has passed, Rama suggests.

In a post on social networks, the head of government invites citizens to give their opinion on the questions in the National Council, “as people, for our home Albania and let us make the right decisions for tomorrow, as politics buzzes with locks, gloves , insults and divisions on behalf of those who have nothing left to give to Albania ”.

Let us continue to listen to each other as Albanians, as citizens, as people, for our home Albania and let us make the right decisions for tomorrow, as politics roars with locks, whistles, insults and divisions on behalf of those who do not have nothing more to give to Albania ????

"Ore boll, you are exhausting!"