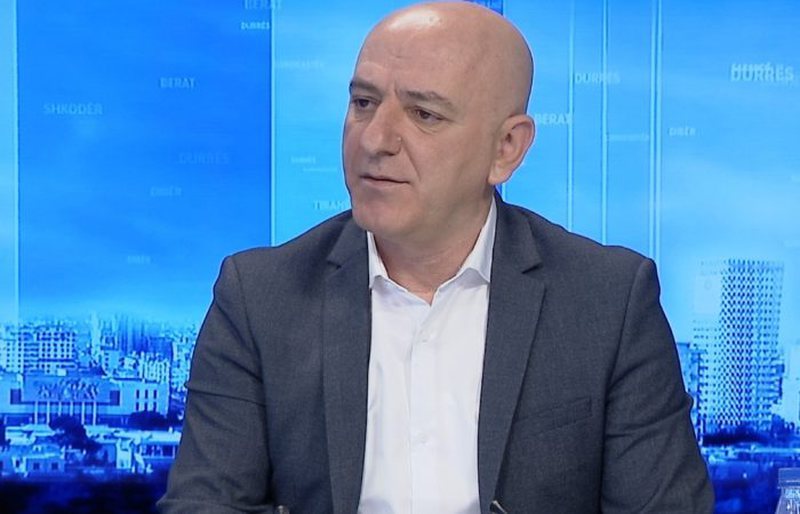 Today, the changes in the leading structures of the Democratic Party have continued. After the appointment of Enkelejd Alibeaj as political leader of the Shkodra region, Lulzim Basha entrusted the Gjirokastra region to Roland Bejko.

Pursuant to Article 33 of the Statute of the Party, I inform you that the Chairman of the Party has appointed as Political Leader of Gjirokastra region, the member of the Presidency of DPA Mr. Roland Bejko. In this way Mr. Bejko will also be the Chairman of the Regional Coordination Council, which is the permanent structure with responsibilities in the electoral organization and actions and political activities of the DPA at the regional level.

"The US is not joking with Berisha", Frrok Çupi detonates the 'bomb' and warns of frightening developments: Saliu is just waiting to take up arms ...

"Good news", Artur Zheji reveals what SPAK is preparing and warns of the 'shock' of Albanian politics: Very soon there will be a doubling of the volume of the investigation!

"If corruption is not destroyed, we will enter a great crisis", Spartak Ngjela raises the alarm and warns sensational blows from SPAK: There is a plan!

Surprises Yuri Kim, appears in the middle of Tirana like never before