"I told a truth without knowing what the consequences would be" / Neritan Ceka reveals how Berisha was elected head of the DP: At that time ... 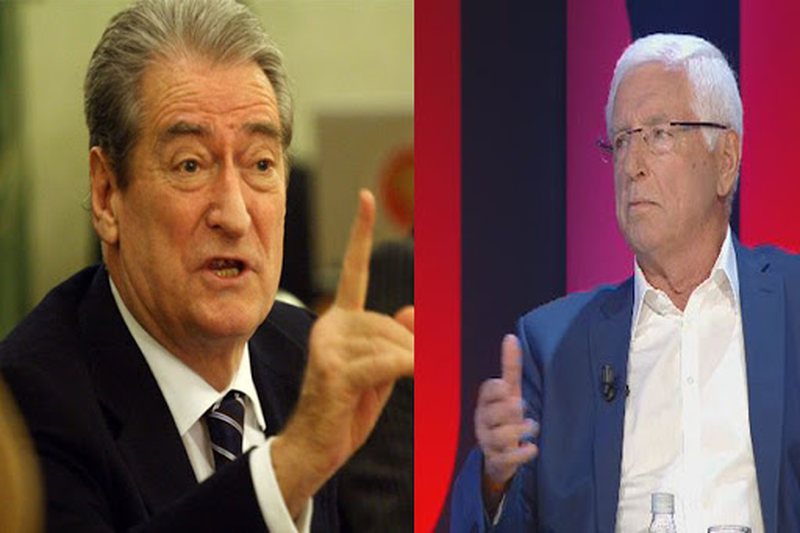 According to Ceka, there was no choice but Berisha then and he made the decision without knowing what the consequences would be later.

"I decided without telling the man. I voted and did something like that. I said, look, we will vote, but the whole world knows who Sali Berisha is, before he was voted. Preci did not say. I told a truth without knowing what the consequences of this election would be. "At that time there were no other elections", said Ceka in Opinion.

The well-known lawyer reveals the behind the scenes: Basha has been shopping with Rama for the 3rd term. Here is what brings them out

Bledi Çuçi 'flame for flame' with Vangjel Tavon: I see that it hurts! It is not my fault that ...

SMI MP gives strong answer to Vangjel Tavos: You are a 'pelivan' of a finished time

Kreshnik Spahiu responds to Altin Goxhaj after strong accusations: I have nothing in hand ...!

Taulant Balla 'surprises' Ardit Gjebrean: My father has lost his telebingo! Here is how much money he earned

Kreshnik Spahiu announced today his return to politics, comes the strong message of Altin Goxhaj: He pretends like us ...

Rudina Hajdari in a different story, talks for the first time about the relationship with her husband: We are going through a very difficult moment

Bledi Çuçi said that an MP of the SMI joined the Socialists, the sudden reaction of the SMI comes

Won scholarship but had no money for the bus, Taulant Balla tells what happened to him a few days before leaving for Romania

"This is a fact now ...", Spartak Ngjela warns of a big change in Albania

"Love does not know age and color" / Taulant Balla introduces his wife and tells for the first time how they are known: Iris came from a persecuted family ...

Another strong blow to the Prime Minister, who is the well-known former SMI MP who joins the SP (NAME)