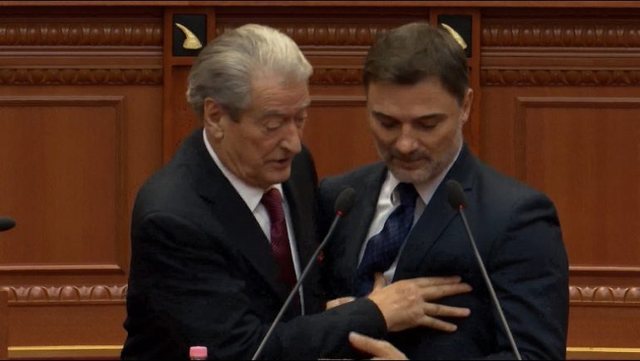 In the weekend we left behind, Enkelejd Alibeaj presented Agron Kapllanin in Mallakastër as a candidate in the local elections of May 14.

Kapllani will run against the opponent of the Socialist Party, but also against the democratic candidate who will emerge from the primary process where the democrats will vote on who should be. In his presentation, Alibeaj said that the candidate facing the socialists must be free.

However, in the last meeting that Alibeaj held with the heads of the branches of his group in Fier, he approved 6 more candidacies.

In Kamze, Alibeaj has decided to run against Rakip Suli, the chairman of the current DP Branch that he leads, Bilbil Bajraktari. But, apart from Rakip Suli, Bajraktari will also challenge one of the candidates who will emerge from the primaries.

In Kamza, the chairman of Berisha's DP Branch, Arjan Hoxha, former deputy Asllan Dogjani, who also received a significant number of votes in the April 25 elections, and Shemsi Premçit, are participating in the primaries. All of these are in the race within the DP in the primaries and on December 4, it is expected to be voted on. 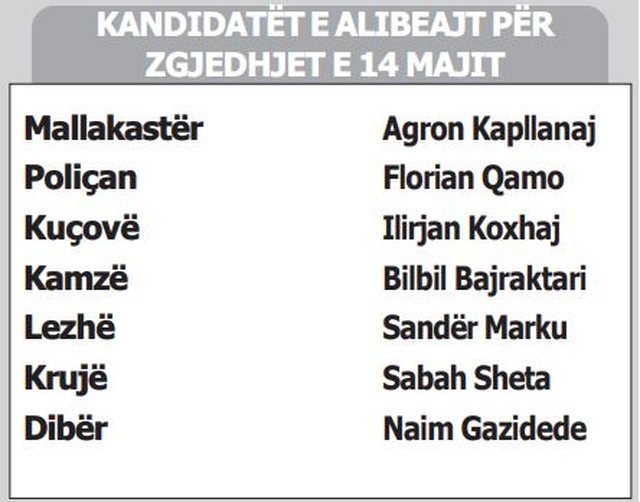 WHO ARE THE OTHER CANDIDATES

The race in Krujë Municipality seems strong. In the group of Mr. In Berisha, there are 11 candidates competing in the primaries, but the head of the Alibeaj branch, Sabah Sheta, has decided to challenge the SP candidate, as well as Ndriçim Babas and the other primary contestants. We remember that Sheta was one of the most exposed defenders of Lulzim Basha after September 2021 when the former democrat expelled Berisha from the DP. In one of the meetings with the leaders of the branches held at the blue headquarters, Sabah Sheta stated that the deputies are disappointing the democrats, going against the leader Lulzim Basha. 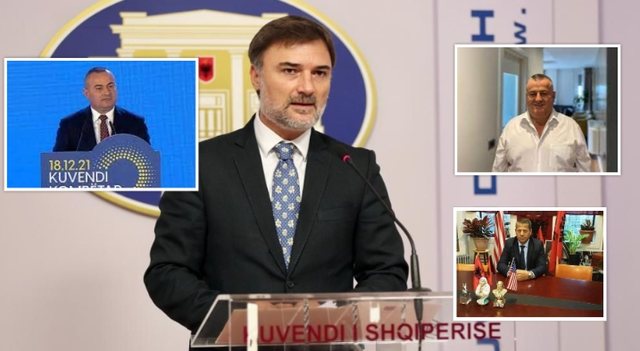 Spartak Ngjela: Berisha is corrupt, he has called a protest for his plight, the official DP is Alibeajt and the CEC cannot register 'Foltoren' in the elections, on 'January 21' the Guard went with the intention of killing the protesters