Topalli made the 'bomb' statement: 30 people are used by Lulzim Basha to attack me! 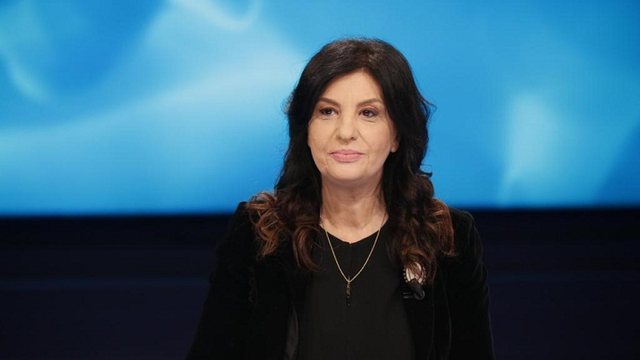 The leader of the Movement for Change, Jozefina Topalli, once the number two of the Democratic Party, told Open that she voted in favor of the constitutional changes to prevent criminals from entering parliament, but they found the way again.

Topalli says that today is a country full of militants and it is urgent to leave a political class with three people for the situation in which Albania is.

Topalli further adds that some people are used by Lulzim Basha and attack him through messages, but this does not bother him. She calls on Albanians to join forces with her party to overthrow Edi Rama and "let" Basha multiply his brother-in-law's property!

'30 people from Lulzim Basha are used and rush through messages to attack me. These do not bother me. That is why I invite Albanians to leave Basha to build 4 villas. Let Lulzim Basha multiply his brother-in-law's businesses and I invite you to come together and overthrow Edi Rama.'- said Topalli.